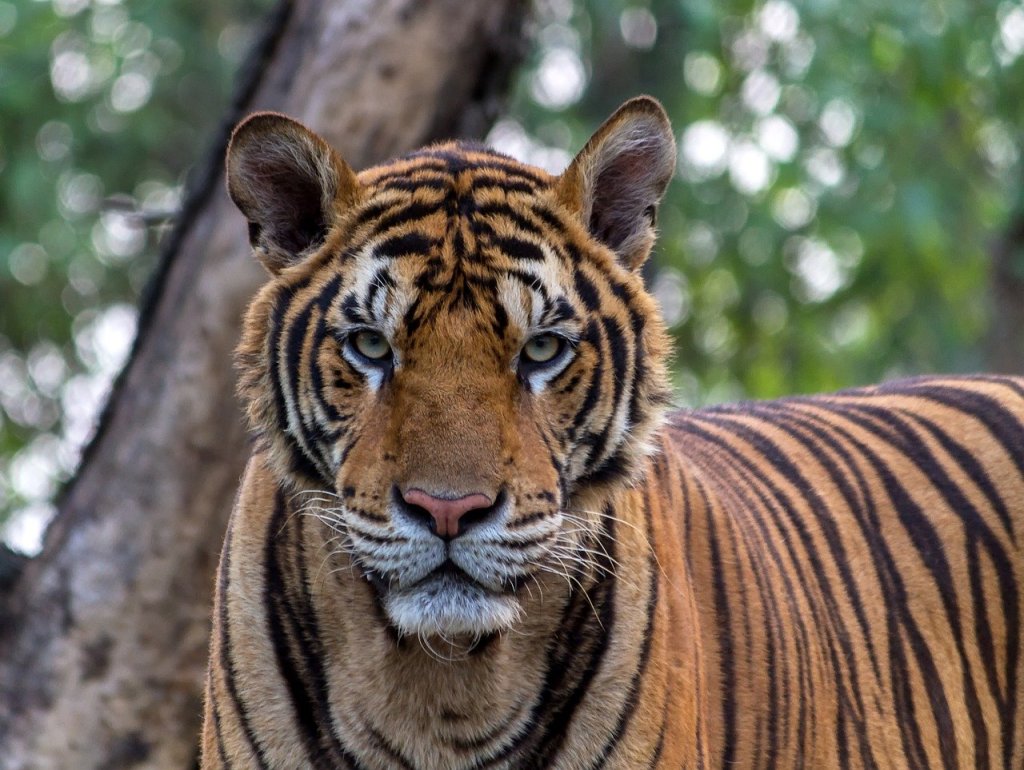 I don’t know what it is about the city of Houston but it has a rich history of exotic animals getting loose in residential neighborhoods. A grown tiger got loose over the weekend on West Houston St. and someone on Twitter started sharing the live updates coming from the scene. The updates are wild.

Twitter user @robwormald’s parents live on the street and are apparently neighbors of the tiger. None of the neighbors on the street had any idea they lived next door to a tiger. At one point, a cop with a gun appeared and was about to neutralize the tiger before the tiger’s owner rolled up in an SUV and fled the scene.

When I first saw this thread I expected it to be underwhelming. I figured maybe the tiger was accidentally released for like five minutes by some exotic animal rescue zoo but it appears to be a pet kept in somebody’s home and it was straight chillin’ out in the open. There are pictures and videos so check it out:

So this happened a short while ago. Yeah, literal Tiger my neighborhood. Right after they brought it back inside they loaded it into an SUV and barreled out of their driveway over the lawn and fled from the police. pic.twitter.com/0bzYML3vTu

In a video shared on a neighborhood forum you could hear the guy say he worked for the zoo – or something to that effect. But, I mean, it’s not like bringing home a laptop to WFH for the afternoon…

That tweet above suggests the person who was in possession of the tiger at least claimed to have a legitimate excuse for having the tiger at home. By “legitimate” I mean it wasn’t just “I kept a secret tiger”.

Another tweet claimed the owner of the tiger who rolled up and fled with the tiger in his SUV left his girlfriend at the scene. The man kicked out his GF and sped away from an off-duty cop WITH HIS GUN DRAWN and left her there to sort things out.

A lot of tweets suggest that this was likely part of the illegal exotic animal trade but there’s no actual evidence for or against that yet, as far as I can tell.

As of last night, Houston Police hadn’t filed any charges against the tiger owner. What’s wild is this is the second time in nearly two years that a tiger has gotten loose in Houston, the most recent incident happened back in February 2019.