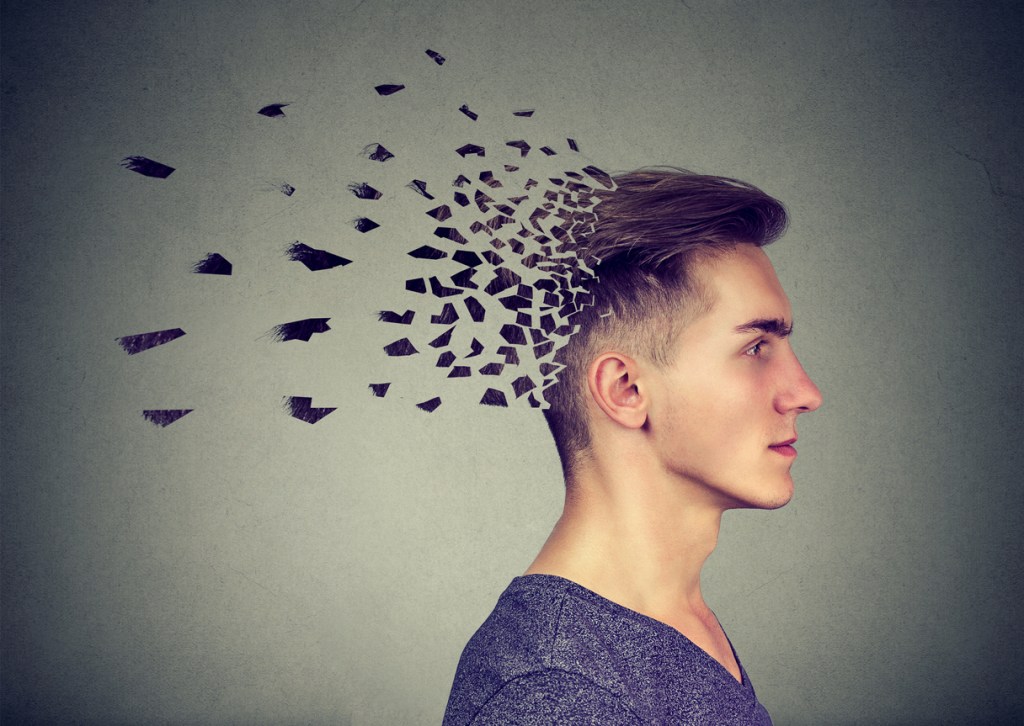 I’m having flashbacks to ‘The Dress’ after watching this TikTok illusion / audio illusion on repeat. I know what my brain is supposed to hear yet I’m still able to train it to hear the other phrases on the screen.

It started as a Derby County FC chant from the fans in the stands. The crowd is chanting ‘That Is Embarrassing’. I know that’s what they’re saying. But there are also nine phrases printed on the screen.

One by one my eyes went down the list and my brain started hearing the Derby FC supporters chanting everything from ‘that isn’t my receipt’ to ‘Bart Simpson Bouncing’. It’s trippy.

You can also access that TikTok video directly right here if it’s not loading for you. AND AND AND make sure to follow @brobible on TikTok! There are more of these TikTok illusion videos to destroy your brain too. Try these ones on for size.

#28XTREMES #foryou #fyp #kegan What Do You Hear?

This doesn’t feel as intense as ‘The Dress’ did those years ago when all of the big fat liars were claiming to see White and Gold and wouldn’t just admit the truth of Blue and Black.

I think it’s because I know that the true phrase is ‘that is embarrassing’ and my mind can always go back to that no matter how many times I watch this TikTok illusion. So when I sense my brain is losing control to the video I’m able to reclaim composure with a ‘nope, it’s not Baptism Piracy, that’s insane.’

This TikTok audio illusion has already been watched two million times and it’s just now going viral. I suspect this will hit five million views before Friday at this rate. What’s everyone up to for the long 4th of July weekend, by the way? What’s everyone cooking and drinking? Hit me up on Twitter at @casspa.