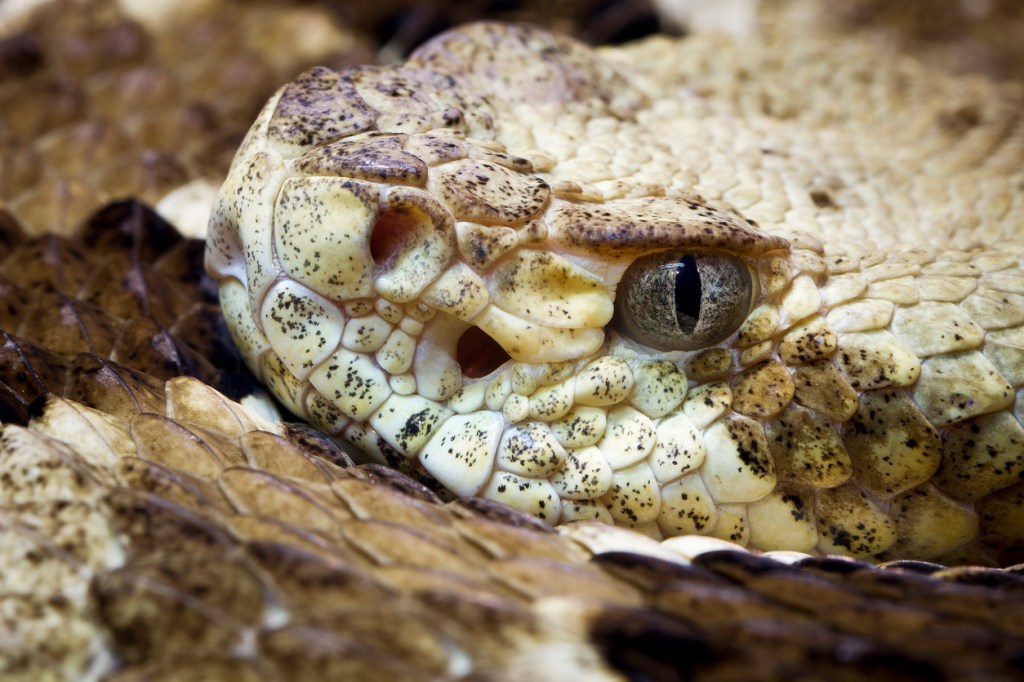 Timber Rattlesnakes are amongst the most common poisonous snakes across the Eastern half of the United States. They can be found from north Florida to New England, and from the Eastern Seaboard over to Texas, Iowa, and Wisconsin.

This video was filmed in Giles County, Tennessee which hugs the Alabama border due west of Chattanooga and south of Nashville. The unsettling clip from the OutsiderIG account shows two large Timber Rattlesnakes in this ‘Combat Dance’ which is rarely observed by humans because these snakes do spook easily. After all, they are snakes and they generally want nothing to do with people.

It’s clear from the comments on Instagram, people aren’t accustomed to seeing this ‘combat dance’.

One person on Instagram wrote ‘Whoever filmed this has some serious stones’ and another added ‘This is when having a flame thrower comes in handy.’ There are lots of ‘NOPE’ and ‘omg’ and ‘F@

The mating season for Timber Rattlesnakes runs from Spring through Late Summer. So we are currently in the thick of it. But these are relatively reclusive snakes, as most snakes are. They have no interest or natural advantage in dealing with people. So they occupy remote forested areas and thus the ‘combat dance’ is rarely seen.

However, we live in an era where people almost always have a high definition smartphone camera with them when they’re hiking. And thus we’re seeing more footage of the Timber Rattlesnake ‘combat dance’ mating ritual than ever before.

This stunning footage was filmed back in 2020 in Shannon County, Missouri. It’s another incredible look at this rare mating ritual:

If you are worried about encountering this in the wild, you shouldn’t be. As their name implies, Timber Rattlesnakes have a rattle. If you get too close they’ll let you know. Make sure to take normal safety precautions whenever hiking in remote areas.

Would you buy a new Ferrari or receive life-saving medical treatment for a rattlesnake bite?… they cost about the same! https://t.co/3PbluUWpU1