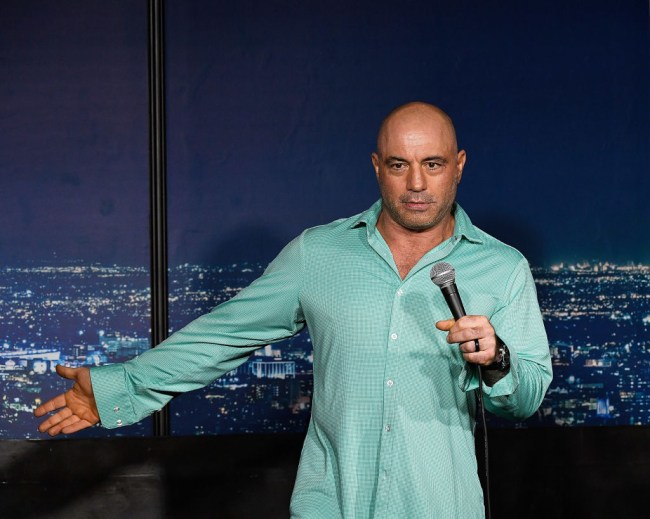 I loved the Tom Green Show on MTV back in the day. Loved it. Stayed up late in middle school to watch almost every episode, then laugh about it with friends at school the next day. It was pure comedy surrealism

Just like Jackass, South Park, all the other alt comedy of the era, the Tom Green Show was weird and whacky, ahead of its time in a world where YouTube was still years away being created. My parents hated it and didn’t understand it, but for idiot millennials like myself, holy shit was it fun.

Green’s antics helped rewire the stiff norms of traditional showbiz, just before the dawn of the true Internet age. I vividly remember the night Tom Green went on Jay Leno’s Tonight Show to slam shots of Jägermeister on live TV, which devolved into pure anarchy and chaos – just like all of Tom Green’s talk show appearances. My childhood best friend, Mike, was over at my house for the night and we were shocked to watch how much this guy could drink on-air.

I’m telling you – as a teenage idiot, it was the funniest shit I’ve ever seen.

Green thrived in the talk show format. In 2006, Green launched “Tom Green Live”, a show he hosted in the very early days of web streaming from his living room in Los Angeles. He built out a high quality, multi-cam TV studio in his house and invited comedians from the LA comedy scene to come over, hang out, and let it the camera roll, without commercial interruption.

In a lot of ways, Green’s show was the birth of modern podcasting, back when the iPhone was barely a single generation old.

Since it wasn’t broadcast on any terrestrial cable network, Tom Green had all the time in the world for phone calls and webcam call-ins – often times just bored and broke high school and college kids tuning-in from their parents basements and/or shitty dorm rooms.

It was a great show to watch stoned out of your mind on the computer, while watching adult swim on another TV. Truly a second-screen experience.

Anyway, Green recently started unearthing some of the material from this show on his YouTube channel. It’s a time capsule to a really awesome era of the Internet for a dipshit like me for all sorts of reason: (1. I love reminiscing about how much more fun the Internet was before social media. Truly a golden era. (2. I remember watching this show in college and being like “damn… this is the future.”

Green recently posted an episode with Joe Rogan from 2007, where Rogan is clearly fired up about the format and success of Green’s show. They’re crushing beers, having “a goofy conversation.”

Hell, Green’s friend in Canada even raises a very early bottle of Fireball, long before it invaded college campuses in the 2010s.

via Green’s own words:

For those of you who don’t remember webovision I am excited to show you this clip. In the early days of web streaming I built a TV studio in my living room in Los Angeles.

We went live nightly for nearly a decade and shot thousands of shows. In my living room we invented the idea of taking Skype video calls from viewers, something that is so normal now that it is hard to remember a time it didn’t exist.

Around this time in 2007 I invited one of my favorite comedians Joe Rogan up to the house where we had a fascinating conversation about the internet and the future of television. Much of what we discussed has come true and Joe has gone on to revolutionize the broadcast business with the most successful podcast in history. Stay tuned for more classic webovision clips coming soon.

In the clip, you can see Rogan envision himself doing something similar to what Green is doing, like drafting up the blueprints in his head for what his own show, The Joe Rogan Experience, would eventually become.

The traditional TV talk show format is pretty much worthless these days, unless you’re trying to appeal to boomers who don’t know how to connect YouTube to their TV.

That’s why it’s so cool to see the lightbulbs go off for Rogan, especially now that he’s arguably the most important cultural force. He’s speaking what would become his own success into existence to Tom Green – a guy who thrived in the very same format.

“There’s not a corporate pressure. The thing that fucked up television – that fucked up entertainment, in general, is money. They were selling advertising. Everyone has to say certain words and certain subjects. You can’t just express yourself. You’re expressing yourself to someone who is selling advertising space. And that’s all it is. And that fucks up everything – it doesn’t make anything good. You just need to keep doing this. We need to figure out how you make money from this.”

Tom Green, the Thomas Edison of the modern podcast format.

Fast forward a couple years later, Tom Green is a guest on an early episode of the Joe Rogan Experience.

Rogan notes extensively that Green’s show at his house is why he wanted to start the podcast, bringing the whole thing full circle.

Damn, the Internet is a beautiful thing.