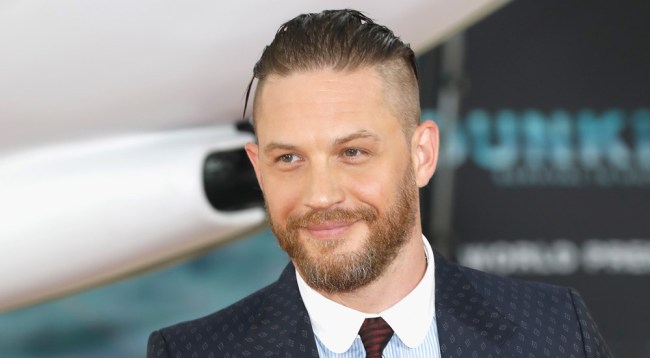 We saw it with Johnny Depp and his complete morph into Boston’s most violent mob boss, Whitey Bulger, in 2015’s Black Mass. Now it’s Tom Hardy’s turn to feed our insatiable appetite for violent and transform into a ruthless crime boss in the upcoming Al Capone biopic titled Fonzo.

A couple weeks back, we got our first look at Hardy as Capone. In the movie, the 40-year-old actor will be tasked with reimagining the final years of Capone’s life as he battled with dementia as a result of neurosyphilis. The production notes claim the film will examine how the Chicago crime boss’s “past becomes present as harrowing memories of his violent and brutal origins melt into his waking life.”

This is a photo of Al “Scarface” Capone when he was 32 years old. 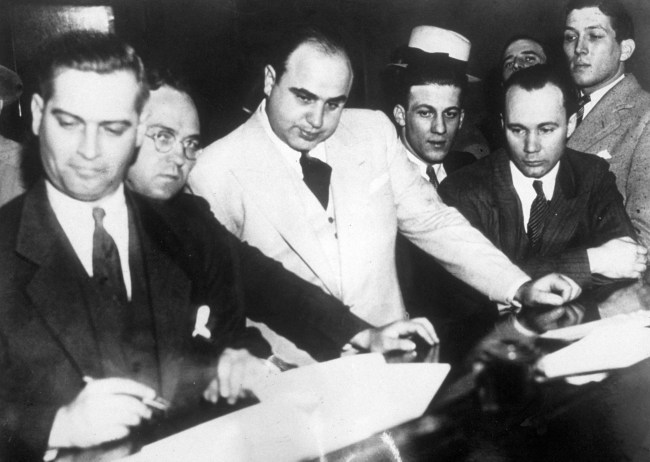 Hardy will be playing a less-spry Capone, well into his 40s. Check out his transformation below.

(I mean…they could have just casted Nick Nolte for the role and saved a few hundred thousand on makeup and prosthetics.)

Hardy told the Daily Beast that the role hasn’t been the best for his physical well-being.

“I’ve probably damaged my body too much,” he said, “I’m only little! If I keep putting on weight I’ll collapse like a house of cards under too much pressure.”

Fonzo will be helmed by Fantastic Four director Josh Trank. It does not have a release date yet but will likely hit theaters late 2018.