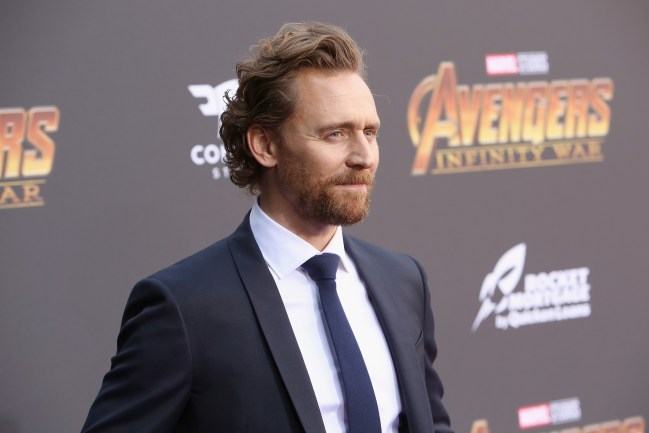 At this point, if you haven’t seen Avengers: Infinity War then I can only suspect that you’re waiting for it to hit HBO or Cinemax, that or you don’t ever plan on seeing the film. But, I will proceed with the obligatory *Infinity War Spoilers Ahead* warning for anyone out there who still haven’t seen the movie but might plan on doing so.

For anyone out there who has seen Infinity War, you’ll recall that the Russo brothers (the directors) set the film’s somber tone early when the opening scene showed Thanos destroying the Asgardian’s ship. That scene ultimately ended with the death of Heimdall (played by Idris Elba) and Loki (Tom Hiddleston), the brother of Thor. Killing off Loki in the opening scene of Infinity War definitely set that tone that Thanos is a villain with power unlike anything we’d seen so far in the MCU, and it was also a death that actor Tom Hiddleston apparently knew was coming for two years.

Speaking at ACE Comic Con in Seattle last weekend, Tom Hiddleston said he knew Loki’s death was coming and he’s had several years to make peace with it (via JOE):

“So, I’ve known about that scene for two years. I met with Marvel in May 2016, and they were actually telling me the story of [Thor: Ragnarok] with concept art and images. The Russos came in, and I introduced myself. So, all four of us sat down, and they said this is how Infinity War begins.
My whole journey through making Thor: Ragnarok — I knew this was coming. By the end of Thor: Ragnarok, Loki has been accepted as Thor’s brother again.
When I came to shoot the scene in Infinity War, I think it’s very powerful he calls himself an Odinson, and that closes the whole journey of Loki and what he can do. It set the stakes up emotionally. It takes the stakes up dramatically. You know that Thanos is someone who’s more dangerous than anyone we’ve seen before.” (via JOE)

We KNOW that Loki is the most slippery character in the MCU. He’s been killed and brought back multiple times through trickery. That’s his role. And it certainly sounds like this death is permanent based on how frankly Tom Hiddleston is discussing it and the impact it had on Infinity War, but given that fans know virtually NOTHING about Avengers 4 which will come out next year we certainly cannot write off Loki making another appearance.