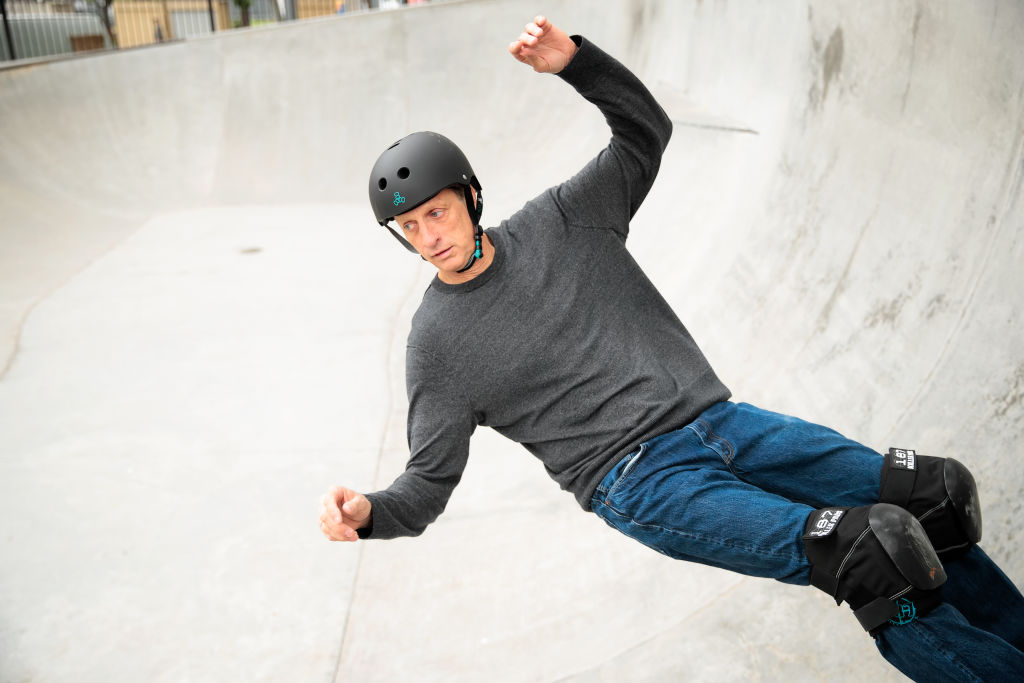 The year was 2000. I’d get home from school every day and fire up the N64 and play Tony Hawk’s Pro Skater 2 for a solid 90 minutes until it was time to head to crew practice. My thumbs were numb from playing The Warehouse level on repeat but life was good.

Tony Hawk was already a skateboarding legend after landing the first-ever 900 in competition a year before in 1999. Skateboarding culture was just on the verge of beginning to fade but the Tony Hawk’s Pro Skater video game franchise was saving it, at least around where I lived.

Tony is a wealthy man between the earnings from his Birdhouse skate company, other entrepreneurial ventures, and his video game franchise with Activision. But Tony just shared a story about how prior to the launch of his video game, Activision sensed it was going to be a success and tried to bone him out of royalties by cutting him an enticing check that would’ve cost him millions.

Heads up, there is some mild profanity in these clips if that’s something you care about. Here’s the story:

The Tony Hawk’s Pro Skater franchise has made an estimated $1.4 BILLION since it was launched. That number will only continue to grow. Tony Hawk’s estimated net worth of $140 million has been significantly bolstered by the video game franchise.

Nobody would have blamed him at the moment if he took the $500,000 check. That’s a LOT of money to anyone and especially a pro skater. But Tony Hawk bet on himself and he’s a much richer man for it.

Side note: we never talk about how Tony Hawk’s real name is Anthony Hawk. Something that only just struck me right now. Yes, I’m fully aware that most Tony’s are named Anthony and it has been appreciated but I’m fairly certain I knew of Tony Hawk as ‘Tony’ before I was too young to realize that his name was abbreviated and that thought has never crossed my mind until now. Anthony Frank Hawk.

I haven’t gotten around to playing the high-definition re-release of Tony Hawk’s Pro Skater 1 + 2 that came out last year (September 2020) but II plan on doing that soon and talking a walk down memory lane. I still fire up those soundtracks in the car every now and then.