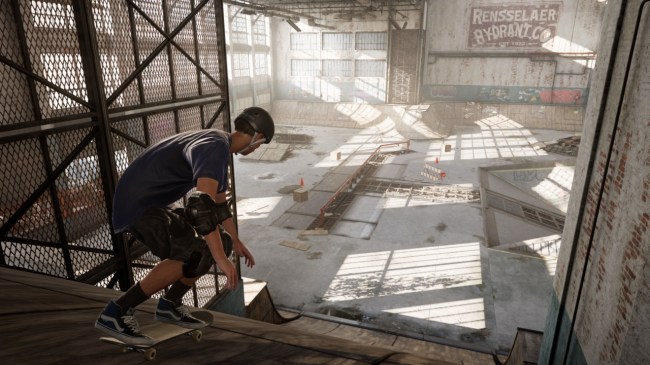 One of the biggest problems with the entertainment industry is its sheer inability to stop itself from milking any cash cow it finds itself in possession of absolutely dry before proceeding to suck out any lifeblood that may still remain before eventually running whatever remains as deep into the ground as humanly possible.

There are some titles that manage to avoid this fate, but more often than not, companies cannot force themselves to abandon any piece of intellectual property capable of keeping money flowing into the coffers, which results in far too many beloved titles being ruined by an endless stream of sequels and spinoffs that tarnish the legacy of the original.

This is exactly what happened to the Tony Hawk’s Pro Skater games, as the once-beloved franchise slowly but steadily became a shell of its former self after bursting onto the scene in a big way around the turn of the millennium until becoming essentially abandoned following the release of the atrocious installment that came out in 2015.

However, on Tuesday, the legendary skateboarder who lent his name to the series celebrated his birthday by giving the world a gift when he revealed the first two games in the franchise are getting remastered.

The upcoming game will feature all of the levels you know and love with slightly better graphics than were available a couple of decades ago as well as most of the song from the iconic soundtracks. It will also attempt to make navigating the warehouse while Goldfinger blares in the background even more enjoyable by introducing a variety of updated features, including new tricks and challenges in addition to online multiplayer.

Tony Hawk’s Pro Skater 1+2 is set to be released on Xbox, PS4, and PC on September 4, 2020, but if you preorder it, you’ll get access to a demo that takes place in the aforementioned warehouse that will allow you to relive your younger years until that day finally comes.