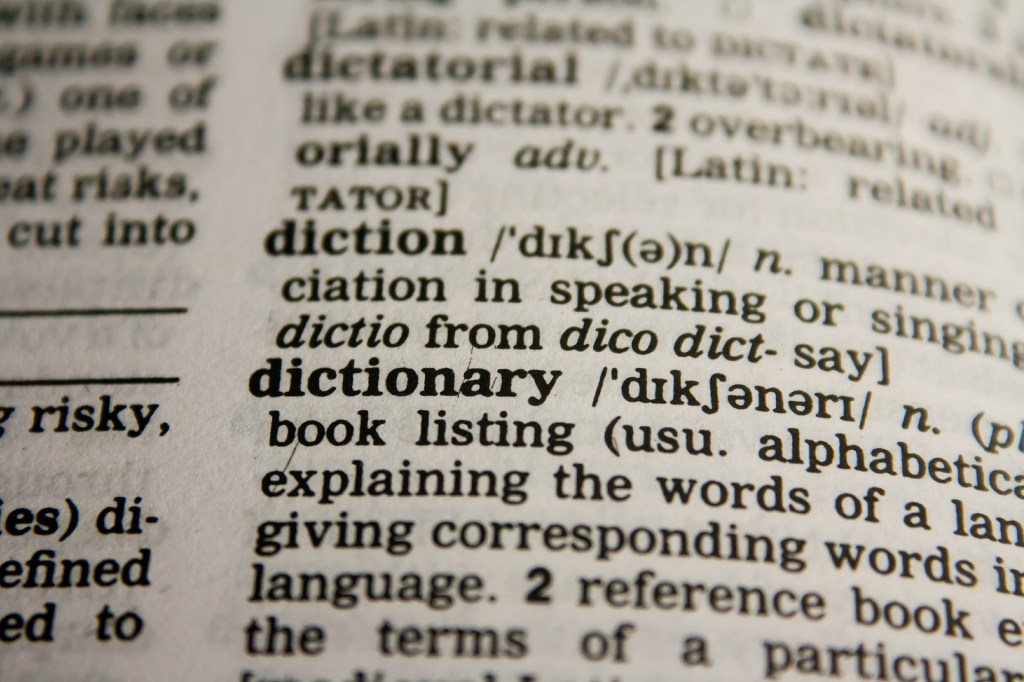 This entire year has been so overwhelming that historians in the future will likely need to specialize in weeks or months instead of trying to tackle all of 2020. The news moved so fast we’d get hit with a life-changing headline in the morning and by sun fall we’d be talking about something completely different.

Australia’s Guardian set out to discover which words best describe the complete and utter disaster that 2020’s been so far. I say ‘so far’ because there’s still over a week left in the year. That’s plenty of time for the aliens to show up again or the world to get taken out by a meteor. Have I ever mentioned that I’ve always believed the only reason I’m unable to see the future is because there is no future? Sure, I might’ve been struck that thought after ripping a gravity bong hit back in the day but I find myself thinking about it way too often.

Anyway, the Guardian received 6,185 responses and counting to their poll seeking the words that best describe 2020. The responses are clear, people are fed up. They’ve created a word map that shows the top 100 words used to describe this year. The bigger the bubble, the more people said that word best describes this year. I’ve personally never understood how anyone can be offended by profanity. It simply doesn’t compute in my brain how curse words would bother someone. And it looks like I’m not alone because the most popular words to describe 2020 are all profanity.

However, if you are someone who is bothered by profanity you’ll want to look away now to preserve your precious eyeballs. I wouldn’t want to singe your retinas with this evil map of words.

Please enjoy this word cloud in which we asked readers to 'summarise how you felt about 2020 in a single word' https://t.co/j0biubb0j0 pic.twitter.com/dGfHlh8fRT

6,185 readers were asked to describe 2020 in one word, here's the word cloud pic.twitter.com/tpbYSW9aUS

They also asked the same readers to describe the words that best describe 2021 and it’s nice to see that this year hasn’t completely broken everyone’s spirit. There’s hope on the horizon as ‘better’ and ‘hopeful’ were the top responses:

When asked to summarise 'how you think 2021 will be in a single word'. The forward looking 2021 #WordOfTheYear for @GuardianAus readers is "better". Followed by "hopeful" 🙏 https://t.co/KcBw3UD3HH pic.twitter.com/tCGS0l2lgs

The top words to describe 2020 were ‘fucked’, ‘challenging’, ‘shit’, ‘unprecedented’, ‘exhausted/exhausting’, and ‘clusterfuck’. People have clearly been leaning hard on profane ways to express themselves this year and I love it.

It is a bit disturbing that ‘worse’ is one of the 5 most popular words to describe 2021. Things can certainly get worse. We’ve learned that already. But can’t we maintain a little hope that we’ve already sunk to the bottom of the crevasse and we’re only going up from here? Is remaining hopeful so bad?