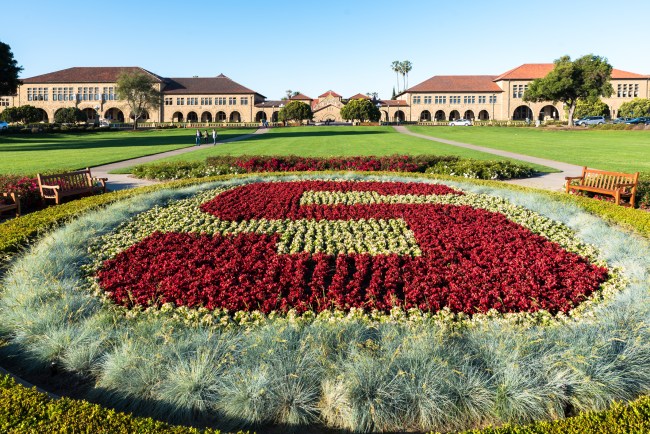 It is pretty overwhelming to think about how much a choice of college can impact the life of someone. It’s a decision (often) made by someone in their mid-teens who has typically never lived outside of their parent’s home and hasn’t really had a chance to know what they’re looking for out of life yet. And at the same time, a choice of college can be completely inconsequential for so many people.

I wouldn’t say that my choice of college(s) has had any massive impact on my career and life after college but it did shape my lifelong friendship circles. But for the sake of this article, let’s assume that someone’s choice of college does matter because what they’re showing in this study is which colleges pump out graduates who earn the most.

Using data from Tuition Tracker, CNBC calculated a report which shows the average earnings of graduates 10 years after graduation and they did this for 250 colleges (Private and Public). They then factored in the ‘true net cost’ of each college and were able to determine which colleges ‘pay out’ the most meaning how much students are earning in relation to how much they actually paid for college to begin with. What they found was Stanford is #1 in America.

They’ve broken the list out into two categories, Private and Public. Stanford University leads the way with average graduate salaries of $145,200 ten years after graduation. Here’s what the two lists look like, with the top 10 private and top 10 public universities that ‘pay out’ the most for students. First up is the private:

The list is pretty Ivy League heavy but there are some notable colleges missing from the top 10. The first one that comes to mind is the University of Pennsylvania with its top-ranked Wharton Business School.

Here’s what the top 10 list of public universities that ‘pay out’ the most to graduates looks like:

It’s interesting to see 2 of the top 3 universities on this list are in Washington. The average salary for a University of Washington-Bothell graduate 10 years after leaving college is $108,000. Interestingly, 96% of students there (first-year students) are from the state of Washington so it’s not a big draw for out-of-staters at all.

To see the full CNBC list with the Top 25 Private and Top 25 Public, along with an explanation of earnings for each college and detailed methodology on the study, you can click right here to read their article.