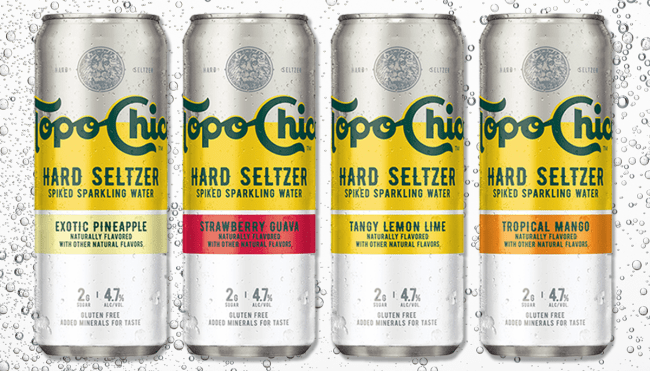 As a lifelong Seltzer Guy, I felt an irrational sense of superiority for being ahead of the curve when sparkling water suddenly Had A Moment during the 2010s, but the trend that transformed cans of La Croix into a borderline status symbol has nothing on the movement that was sparked a couple of years ago when hard seltzer suddenly became all the rage.

I’m not exactly sure how it took the alcohol industry as long as it did to capitalize on the popularity of the ever-trusty vodka soda, but when White Claw took the world by storm seemingly overnight in the summer of 2019, basically every brand on the planet scrambled to get in on the action.

As a result, hard seltzer experienced a boom that rivaled the craft beer revolution that was sparked around a decade prior, and shopping for the drink has become the equivalent of browsing the menu at a Cheesecake Factory. Luckily for you, I’ve sampled basically every single brand in existence and subsequently like to think of myself as a bit of a hard seltzer sommelier who is more than happy to deploy my knowledge to make navigating this realm a bit easier.

The vast majority of the hard seltzers on the market have essentially been reverse engineered by companies who were already producing their own booze before turning their attention to this particular subspecies, so I was very intrigued when I heard Topo Chico had decided to get in on the action when the seltzer O.G. announced it would be using the mineral water that’s been being whipped up in Mexico since 1895.

In addition to being a staple at taco spots, Topo Chico has long served as the base for the tequila-centric concoction known as Ranch Water, so this seemed like a fairly natural evolution. As someone who is intimately familiar with that mixed drink, I was very curious to see how its hard seltzer would measure up, and after recently getting my hands on some of the cans that are slated to roll out on shelves across America on March 29th, I can safely say the answer is “very, very well.” 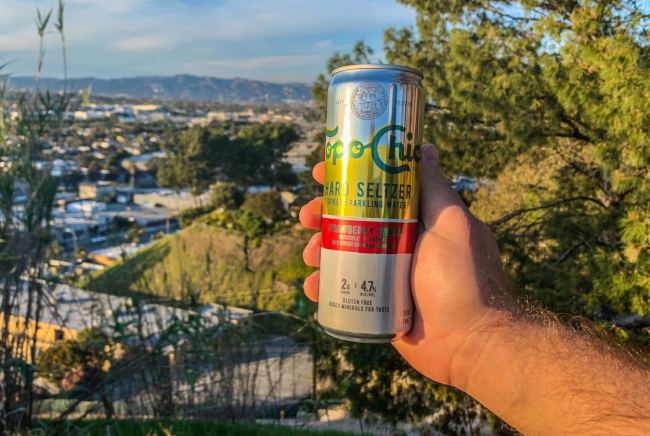 When you consider most people have traditionally paired Topo Chico with tequila, I was a bit surprised the brand didn’t opt to follow in the footsteps of the other hard seltzers out there that have harnessed agave in an attempt to stand out from the rest of the pack. With that said, the decision to go the more straightforward route was more than a solid choice based on the final result.

Topo Chico hard seltzer clocks in at 4.7% (which is basically par for the course in the space,) and if you’re one of those people who likes to tell themself they’re being healthy by opting for the many offerings in this category, you can take solace in knowing each 12 oz. can will only set you back 100 calories.

I’m assuming most people reading this probably care more about the flavor of the drink, and while you’ll be able to pick between Lemon Lime, Pineapple, Strawberry Guava, and Tropical Mango, I can safely say you can’t really go wrong with any of them. Topo Chico’s hard seltzer manages to avoid the sickly sweetness and the off-putting graham crackeresque aftertaste that so many others fall victim to, as the fruitiness doesn’t overpower the signature flavor of its hallowed mineral water.

The only real downside is that Topo Chico’s new offering is almost a bit too subdued when it comes to the alcohol itself, which isn’t a knock on the taste but more of a warning about how quickly the contents of the cans disappeared after I popped them. I will absolutely be cracking these open when the summer rolls around, but based on the buzz that appeared quicker than I anticipated, you’ll want to drink them especially responsibly if you end up doing the same.