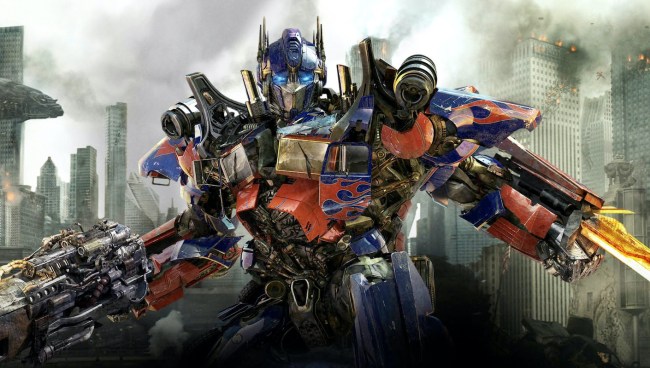 While the Transformer franchise went off the rails at a certain point, the 2018 Bumblebee prequel was a solid rebound into entertaining form, breathing new life into the notorious Michael Bay franchise.

Now, according to reports, Paramount Pictures intended to further flesh out the Transformers universe, as an animated prequel helmed by Academy Award-winning Toy Story 4 director Josh Cooley is now in the works.

The still-untitled animated prequel will be the seventh film in the Transformers franchise, which began in 2007 with the Shia LaBeouf and Megan Fox starring film. Michael Bay, who directed the original, would go on to direct the next four films in the franchise.

Hasbro’s entertainment studio eOne and Paramount have quietly hired Josh Cooley — fresh off winning a Best Animated Film Oscar for Toy Story 4 — to direct a big-scale Transformers theatrical prequel that sources said focuses on an origin story. It takes place on Cybertron, the planet from which the good-guy and bad-guy robots came. The film revolves around the relationship between Optimus Prime and Megatron.

The script was written by Andrew Barrer & Gabriel Ferrari, the scribes who did production work on Ant-Man and were the credited writers on Ant-Man and the Wasp. Hasbro/eOne is running point on the production of this film. [via Deadline]

With this latest prequel focusing on the franchise’s two most iconic characters — Optimus Prime of the Autobots and Megatron of the Decepticons — there’s no reason to believe that won’t be a quality film as well. Plus, seeing how well Spider-Man: Into the Spider-Verse was received, it’s been proven that there’s a market for animated features based on famed intellectual properties.