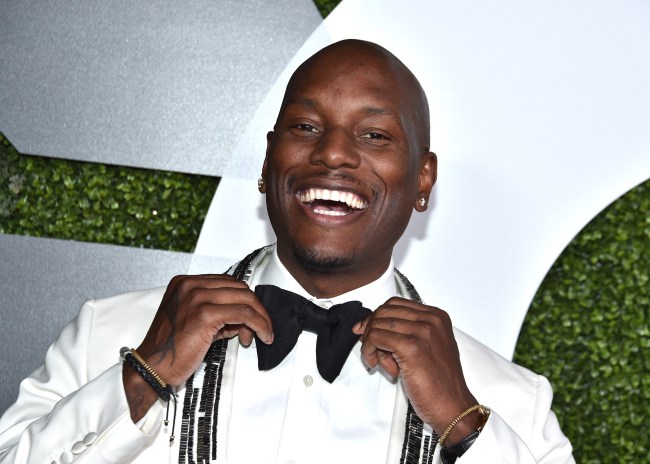 Finding out your girlfriend is cheating on you with a celebrity on Instagram must be terrible.

During NBA All-Star weekend in Atlanta, “Fast and Furious” actor Tyrese uploaded several videos of himself hanging out with Instagram model Zelie Timothy months after he called it quits on his marriage. One video showed the two getting real cozy at the club.

Apparently, Zelie was currently living with a rapper named Trap Beckham while she was out and about with Tyrese.