Tullamore Dew Built An Irish Pub In The Middle Of The Mojave Desert For St. Patrick’s Day 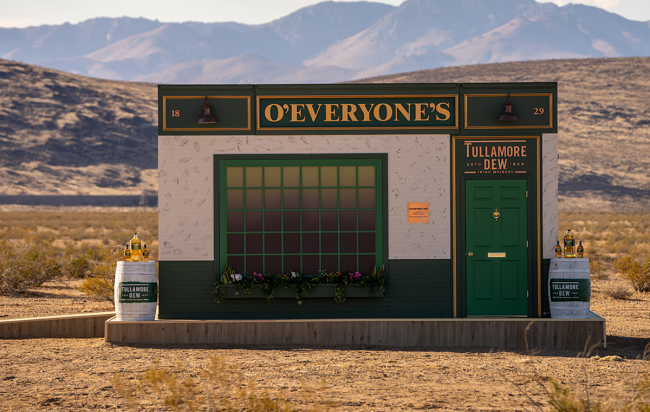 You are currently reading the obligatory lede containing the phrases “new normal” and “these trying times” where I point out that you’re probably not going to be able to celebrate St. Patrick’s Day this year as you have in the past, so now that we’ve gotten that out of the way, let’s move on.

I’m not going to judge anyone who enjoys the time-honored tradition of heading to a packed bar on March 17th to chug green beer because, um, some dude successfully convinced a bunch of snakes to leave Ireland in the Middle Ages? Is that why? I just realized I don’t really know why St. Patrick’s Day exists, but hey, I’m not going to look an excuse to drink in the mouth.

I’ve always preferred to honor St. Paddy by recruiting a few friends to help make a sizeable stockpile of whiskey, Baileys, and Guinness disappear by the end of the evening, and while it’s nice to have the option to head to a fairly low-key drinking establishment for a change of scenery, I can’t say I’m too crushed to know I won’t have that option this year.

With that said, I am kind of crushed that I’m not going to be able to take advantage of what Tullamore Dew has put together to commemorate the holiday in 2021. Earlier this week, the brand announced that anyone named “Jameson” can have $100 donated to a foundation supporting hospitality workers if they change their moniker to “Tullamore” on social media, but it’s giving eligible residents of California some serious incentive to take things to the next level by legally adopting the Tullamore name.

Anyone willing to do so can enter for a chance to be rewarded in the form of an all-expenses-paid trip to O’Everyone’s, an Irish pub Tullamore Dew has constructed in the middle of the Mojave Desert where the winner and three friends will get to spent St. Patrick’s Day in one of the coolest (and most socially-distanced) ways possible. 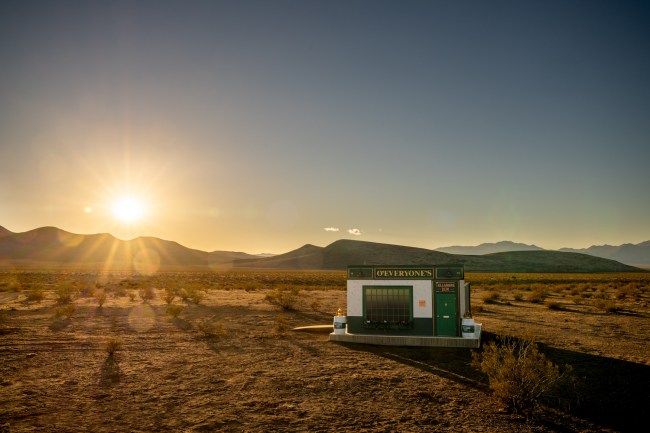 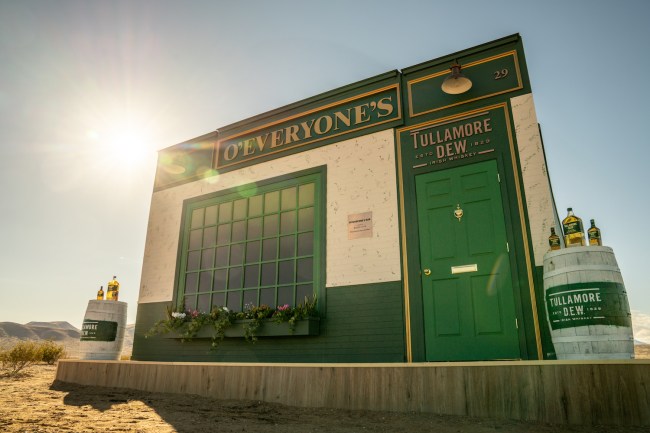 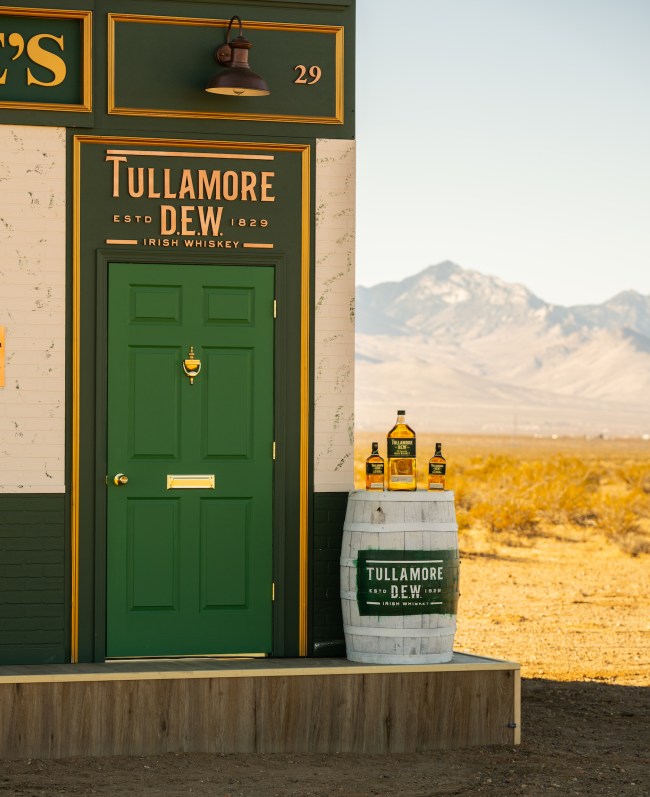 If you aren’t brave enough to take that leap (or aren’t eligible to do so in the first place,) you can still get in the holiday spirit by picking up a customized bottle of the spirit for the holiday in addition to some other swag inspired by the pop-up.

It might not be as cool as getting to spend the day drinking whiskey in the middle of the Mojave, but at least it’s something.