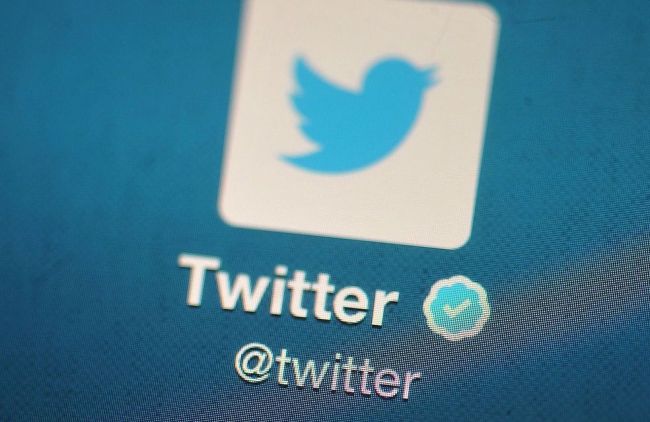 Ah, the Blue Checkmark Brigade. It really doesn’t matter what side of the political aisle you find yourself on as the overzealous Blue Checkmark on Twitter is a bipartisan issue: all corners of the societal spectrum have these vultures amongst their ranks.

The problem with the Blue Checkmark is that they inherently believe they’re more important than they are. Most of the Blue Checkmarks out there didn’t even do anything to deserve them, they just so happen to be working for a website — literally, any website — during Twitter’s initial boom a decade or so ago. In fact, the Old Guard here at BroBible are primary examples of that: no disrespect to my guys, but it’s not like we’re journalists or politicians or celebrities or someone whose validity needs public verification: we’re just writers. Why should our opinion be elevated above others?

And, look, all that said, I’d happily take the Blue Checkmark on my Twitter yesterday and I’d flaunt it like I was the Finals MVP. Out here actin’ like Paul Pierce. But just because I’m a hypocrite doesn’t mean I’m wrong: Twitter botched their verification process. And now, finally, it seems they’ve admitted it.

Buried in a statement about their plans to relaunch the verification process in 2021, Twitter essentially admitted that they absolutely botched it the first time around, by stating:

“We recognize that there are many verified accounts on Twitter who should not be.”

We're planning to relaunch verification in 2021, but first we want to hear from you.

Help us shape our approach to verification on Twitter by letting us know what you think. Take a look at our draft policy and submit your #VerificationFeedback here: https://t.co/0vmrpVtXGJ

A few years ago — right around the time of the 2016 Presidential election if my memory serves me correctly — Twitter mothballed their previous verification process, which was essentially an open form website that any ole regular Joe Schmore could fill out. How they went about deciding who got one is beyond me but the point is that it was overwhelmingly easy for literally anyone to apply. All you had to do was go to twitter.com/verification (or whatever), type your handle in, and explain why you felt you deserved a Blue Checkmark. What they didn’t realize, though, was as social media grew, so did the platform of these undeserved Blue Checkmarks. Sure seems like there’s a lot of things these social media companies didn’t realize.