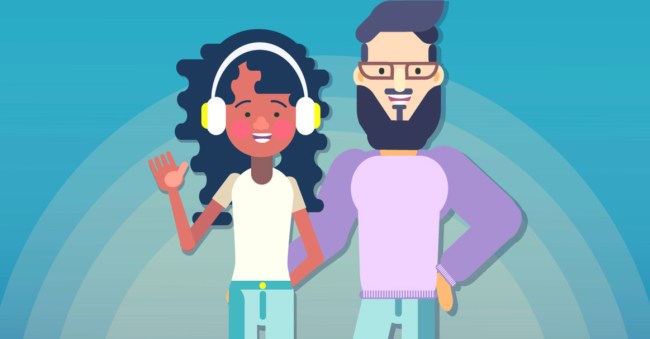 First off, let’s get this right out of the way. Yes, I am WELL aware that a vast majority of the people competing in the PyeongChang Winter Olympics are, in fact, millennials. And as CNN points out, they are also the ones winning most of the medals despite their relative inexperience in life.

“Age is an interesting aspect of elite sport, and the impact of age on sports performance can vary greatly, dependent upon many variables,” said Amber Donaldson, senior director of sports medicine clinics for the US Olympic Committee.

“Younger athletes have the advantage of faster physical recovery as well as an attitude of ‘nothing to lose,’ which allows them to leave it all on the field of play,” she said.

But as younger athletes tend to be more inexperienced, new struggles arise outside the arena.

“The younger athlete may struggle with the added pressure and distractions that accompany the Olympic stage,” she said, “and they want to make their mark in history while representing their country.”

So yes, I know that the average age of the U.S. athletes is 26.5 years. You can put away your internet torches and just take this for what it is: funny.

Anyway, with the Winter Olympics going strong over in South Korea, Twitter decided it would come up with its own set of extra special games called “Millennial Olympic Events.” And by “own set” I mean that Twitter has come up with hundreds of events perfect for the average millennial, one without elite-level athletic talent, in which they would surely have a pretty good shot at a podium finish.

The safe space marathon.
A group of sniveling millennials sit in a safe space. The one that can drone on the longest about what he or she finds offensive wins the gold. #MillennialOlympicEvents

Who has the most degrees but no job #MillennialOlympicEvents

trending hashtag is #MillennialOlympicEvents . Ooh ooh ooh, I've got one

Taking yourself entirely too seriously, and writing snarky and angry tweets about anything lightheartedly targeted at you

Don't believe me? Read the trending tweets in this hashtag, some gold medals there