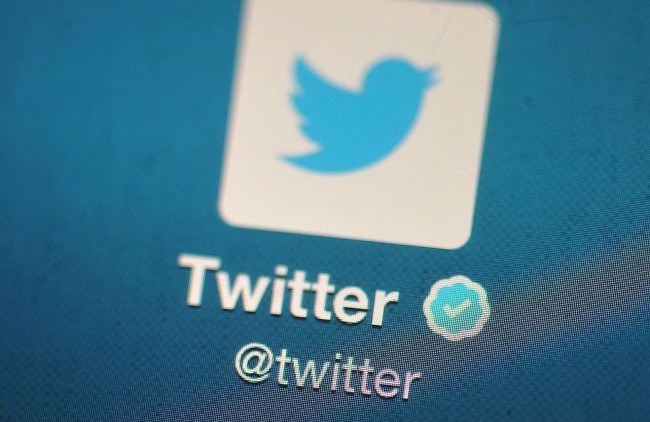 If you learned everything you know about humanity by watching movies and television shows, you’d assume that the first thing people do when their alarm goes off in the morning is get out of bed five seconds later with absolutely no exceptions. From there, they engage in a morning ritual that involves a hearty yawn, rubbing their eyes with their fists, and a little bit of half-assed stretching. This ultimately culminates in them sitting down to read the newspaper that’s still delivered to everyone on a daily basis before taking their first sip of coffee, which marks the point where they’re officially ready and eager to take on a new day.

I guess there are people out there who have a morning routine like that, but if yours is anything like mine, it involves being rudely awakened by that strumming guitar I’ve come to loathe, spending 36 minutes snoozing, and finally getting up to catch up on the news, which is a fancy way to say “sitting upright in bed while scrolling through Twitter until I can no longer delay the inevitable.”

I also spend a solid chunk of the rest of the day on Twitter because I’m hopelessly addicted to it. Calling something the “best social media platform” is like handing out an award for the tastiest piece of dog shit, but at the same time, I don’t know another place where I can get news the second that it breaks, access the unfiltered thoughts of celebrities and public figures I’m interested in, and see people ruin their lives in 240 characters or less.

Of course, you also constantly encounter insanely depressing information and are regularly reminded of just how stupid your fellow humans can be, and I can’t imagine subjecting myself to that for the past decade has done wonders for my mental health. However, like any addiction, I care less about the negative aspects and more about the occasional moments of joy that keep me coming back for more.

Twitter is driven by memes that often come and go at breakneck speed but certain formats have managed to stand the test of time, and I don’t know if I’ve derived more pleasure from any of them than “I Can’t Believe This Website Is Free,” which showcases some of the truly incredible exchanges made possible by the platform.

My man Derek has been tweeting at me nonstop for exactly two years about an article I wrote for VICE in an afternoon in 2014 and I can't believe this website is 100% free. pic.twitter.com/z7T7yZyjUn

Sometimes I can’t believe this website is free. pic.twitter.com/8i2LSPh4WR

However, there’s a tiny chance that it could be in danger based on what Jack Dorsey had to say during an earnings call  on Thursday, as Engadget reports the company’s CEO said it’s preparing to explore how it could institute some sort of paid subscription model, telling the people listening “you will likely see some tests this year.”

We're also in early stages of exploring add'l potential revenue products that complement our advertising business, which may include subscriptions & others. It is very early; we do not expect any revenue against these in 2020. $TWTR

Facebook got to where it is today by convincing users to provide it with not just every vital piece of personal information they possess but things no one even wants to know (I once discovered that 12 people I’m “friends” with actively “liked” American Express at some point.) Twitter, on the other hand, has largely survived thanks to the tried and tested “Let’s Throw A Bunch of Money At This Idea We Like And Hope We Can Figure Out A Way To Make It Profitable Before Everything Explodes In Spectacular Fashion” model that’s worked out pretty well for some companies but was a little less successful when harnessed by the likes of MoviePass and WeWork.

As of right now, the vast majority of $3.5 billion in revenue it generated in 2019 came courtesy of ads, and Dorsey said any features users would have to pay for would complement that side of the business while stressing there will be a “high bar” when it comes to any eventual implementation.

It seems like the most obvious move would be to allow people to pay to avoid seeing sponsored tweets on their timeline, which I would shell out a grand total of $0 for based on the current experience. However, I guess we’ll find out what’s in store soon enough.