Two New ‘Transformers’ Movies Are In The Works, Including One Based On ‘Beast Wars’ 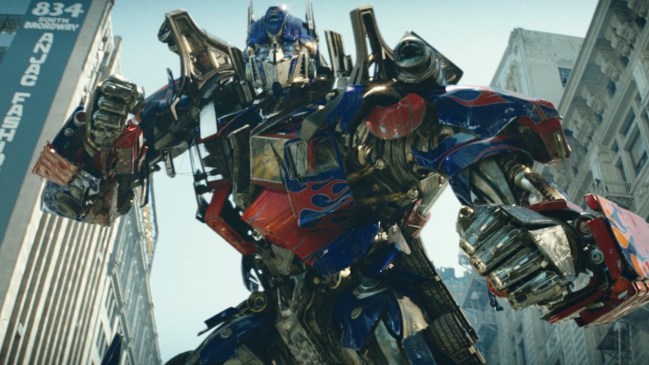 After Michael Bay did his damned best to Michael Bay the Transformers franchise into oblivion with five (!!!) directorial efforts, it appears that the studio in control of the franchise, Paramount, is ready for a reboot.

According to a report from Deadline, not one, but two new Transformers films are currently being developed at the studio, with one of those films is reportedly based on the 90s children’s cartoon Beast Wars, which saw the titular Transformers turn into animals instead of vehicles.

Transformers, the IP that never dies, based on the 1980s toy franchise with the slogan “more than meets the eye” is being developed again at Paramount with two projects, one by Murder Mystery scribe James Vanderbilt and the other by John Wick Chapter 3 EP and Army of the Dead scribe Joby Harold.

The Vanderbilt project, from what I heard, is based on Transformers spinoff Beast Wars which are robots that transform into robotic animals like Cheetor (Cheetah), Optimus Primal (Gorilla), Rhinox (Rhinoceros) and more. Vanderbilt has been on the project since April. There’s news today that one project is based in the Bumblebee universe. [via Deadline]

At this time, while Deadline reports that no directors are attached at this time, they are able to confirm that both films will feature entirely new casts.

Beast Wars — which first premiered in the year 1996 and ran for three seasons until 1999 — was the first Transformers television series to feature computer-animated characters.