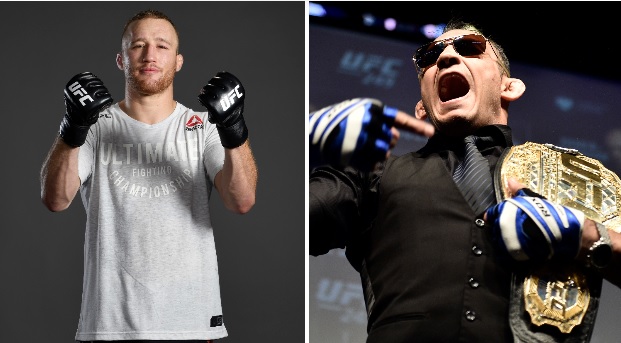 Dana White has kept his promise and UFC 249 will go on as planned on April 18th despite large parts of the country currently on lockdown.

According to White, Justin Gaethje will replace Khabib Nurmagomedov, who was forced to pull out because he’s currently stuck in Russia, and will Tony Ferguson for the interim lightweight championship “somewhere on Earth”.

The fight is signed and is 100% ON LIVE on ESPN somewhere on EARTH!!!! 😃@TonyFergusonXT vs @Justin_Gaethje is LIVE on @espn+ PPV April 18th for the interim lightweight belt! pic.twitter.com/aH44zg5K30

According to ESPN’s Ariel Helwani the UFC has secured a location somewhere on the west coast of the United States.

Tony Ferguson vs. Justin Gaethje for the interim lightweight title on April 18 is signed, per Dana White. Location still TBD. Fight will headline UFC 249. As reported last night, they‘ve zeroed on a location on the west coast of the US to hold this event & hope to finalize ASAP.

Gaethje was in over a week ago, but Ferguson, as he told me last week, wanted to see if a location was be found. They are close enough now, it seems.

#forthepeople I’m terrified and I fucken love it. #ufc