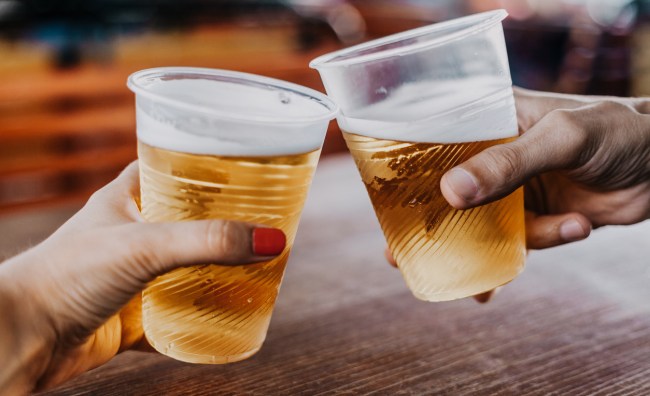 The United States may have squandered its opportunity to play in the World Cup, but at least our national alcohol supply isn’t endangered.

According to The Independent, beer, fizzy drinks and meat producers in the United Kingdom have warned of possible shortages caused by a lack of CO2 right as the region enters peak consumption during the World Cup. The shortage is reportedly due to a longer than usual break in production of ammonia, which is used to carbonate drinks and preserve some packed fresh foods.

The shortage has been described as the “worst supply situation to hit the European carbon dioxide (CO2) business in decades”.

“We are aware of a situation affecting the availability of CO2 across Europe, which has now started to impact beer producers in the UK.

“We have recommended our members to continue to liaise with their providers directly where they have concerns over supply.

“We will continue to monitor the situation carefully. However, given the time of year and the World Cup, this situation has arisen at an unfortunate time for the brewing industry.”

To worsen the issue, retailers are also expecting sales of alcohol and soft drinks to increase, as weather forecasts predict a scorching hot summer through August.

Thoughts and prayers to all those affected.