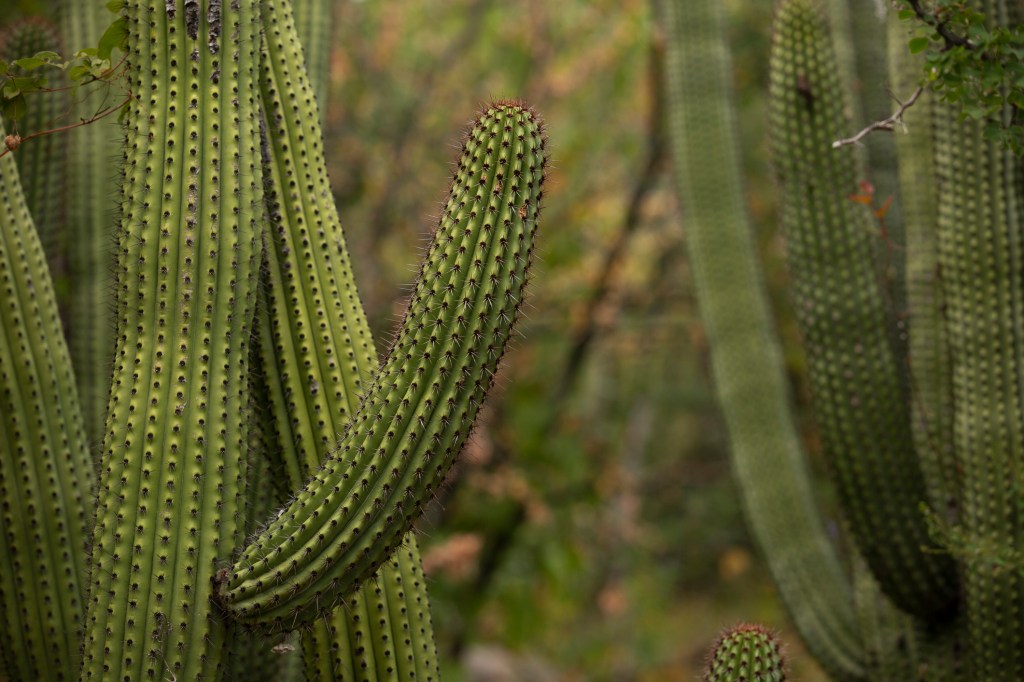 One of those weird early teenage memories that always stands out to me is my best friend from middle school calling me out for laughing at something juvenile and saying that he was ‘growing up’ because we were moving on to high school or something like that. Frankly, I didn’t understand what he was talking about then and I still don’t to this day.

The idea that growing up means I can no longer laugh at penis humor does not compute in my brain. When something’s funny we know it’s funny. It doesn’t need to be explained. And this penis worm photographed in Australia is funny. If laughing at this is wrong, or juvenile, or makes me any less of an adult then maybe I don’t want to be an adult.

Josie Jones photographed this bizarre ‘penis worm’ in Australia that’s since gone viral. She encountered the phallic ocean-dwelling creature while diving off of Rye Front Beach in Victoria. The creature is priapulida, an unsegmented worm that lives on the ocean floor. They’re named in honor of the Greek god of fertility, Priapus, whose name has also been lent to priapism. Check this dong worm out and tell me it’s not magnificently hilarious:

A quick perusal of YouTube had shown me that priapulida are eaten as street food in Korea. They don’t look at all appetizing but I’ve never eaten a street food I didn’t enjoy so my interest is piqued and if I ever find myself in S. Korea I’m going to have to try and get my hands on one of these penis worms for a quick snack.

Here’s a clip of someone selecting one of these worms to eat at a food market:

In an article published on the Post, Josie Jones is quoted as saying that she has over 160 species living underneath her pier in Australia where she spends her downtime cleaning up the beaches. That’s 160 species of all marine creatures, not just penis worms, and that sounds like a pretty awesome place to have as your backyard.