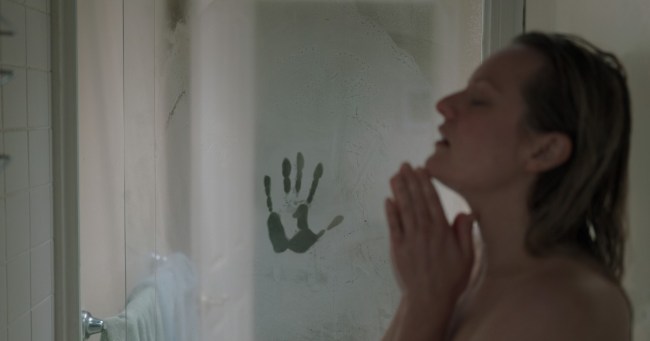 In a shocking yet totally understandable move, Universal Pictures has announced that they are making movies that are currently in theaters available to rent on-demand due to all the social distancing happening in the world right now.

Reports indicate that the films will cost $19.99 to rent for a period of 48 hours.

“Rather than delaying these films or releasing them into a challenged distribution landscape, we wanted to provide an option for people to view these titles in the home that is both accessible and affordable. We hope and believe that people will still go to the movies in theaters where available, but we understand that for people in different areas of the world that is increasingly becoming less possible,” NBCUniversal CEO Jeff Shell said in a statement.

After Troll’s World Tour, the next Universal Pictures film scheduled to be released is Candyman on June 12.

It’s a bold move from Universal, who just decided last week to delay the release of F9 for an entire year due to this outbreak. However, considering it appears the pandemic is going to get worse before it gets better, being the first movie studio to launch such a program certainly has its PR benefits. Now, every studio that subsequently makes this decision will appear as though they are following Universal’s lead.