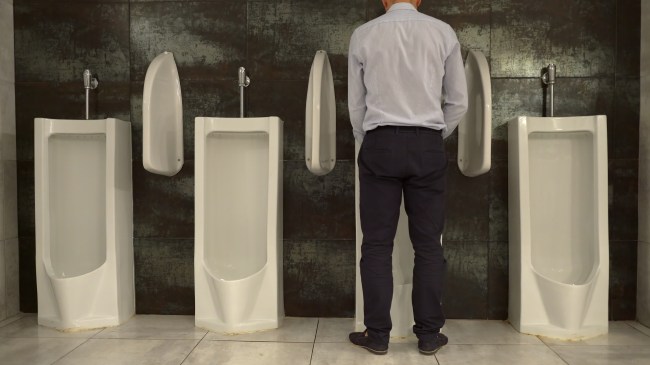 The internet today is replete with silos of unsubstantiated articles claiming to have found the next big breakthrough in health.

Despite what many politicians may say, America is fortunate to have a strong healthcare industry from an objective standpoint, as professionals in the pharmaceutical industry spend $934.8 billion annually looking for major health breakthroughs that could benefit society and the world.

Yet countless renegade conspiracy theorists, wellness bloggers, fitness gurus, and single mothers who figured out how to operate WordPress have taken it upon themselves to revolutionize how we think of health and disease.

Forget about peer-reviewed articles and FDA approval; if Mrs. Johnson’s blog says that off-brand Cheerios gave her daughter the chickenpox you better march into Whole Foods and take a flamethrower to the cereal aisle.

Now, a small yet committed band of folks out in Colorado have started drinking their own urine because that’s apparently good for you now.

Here’s what CBS News had to say about it:

The Urine Therapy of Colorado meetup group hosts monthly gatherings at the public library in Boulder for people to explore, learn about and support others drinking urine or using it as a topical treatment.

Yeah, that’ll do it. Just get it all up in there. Make sure you don’t miss a spot.

But seriously, is this what the world is coming to? One guy says he used it to clear up is eczema. You know what else clears up eczema? Eczema cream, like literally one of the thousands of eczema creams sold at every Walgreen’s in America. Plus, you don’t smell like piss.

To all the urine drinkers, flat-earthers, and general lunatics of the world: thank you for keeping mainstream science on its toes. You are the true heroes.