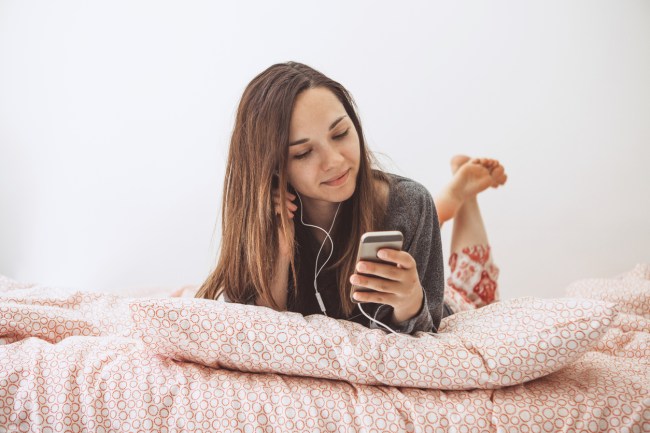 A bill has been proposed that would ban cellphones for anyone under 21 years old. Yes, this is a real thing that actually happened in the United States.

A Vermont state senator wants to prohibit anyone under the age of 21 from owning or purchasing a cellphone. Democratic Sen. John Rodgers proposed the bill this week and said: “cellphones are just as dangerous as guns.” Who could forget that school that was shot up by an iPhone 8? Imagine the damage they could have done if the cellphone owner had access to an iPhone 11 Pro Max?

Rodgers claims that cellphones present dangers such as texting and driving, bullying on social media, suicide from bullying, and “mass shooters of younger ages” have used their phones to research previous shootings. You know, the internet is only available on cellphones.

“The Internet and social media, accessed primarily through cellphones, are used to radicalize and recruit terrorists, fascists, and other extremists,” the bill reads.

The bill has some real teeth to it too, proclaiming that anyone under 21 who is caught with an “illegal” cellphone will face up to one year in prison, a $1,000 fine, and possibly both punishments.

So you’re 20 years old and live in Vermont, you can not have a sip of beer, purchase a handgun for self-defense, buy cigarettes, or own a cellphone if this preposterous bill was ever made into a law. However, you are allowed to go get blown up in a faraway country as part of the military where they provide you with a 30-round M4 carbine rifle. Seems legit.

Senator Rodgers admits that the bill isn’t going anywhere because it is so ridiculous. He is wasting his time and taxpayers’ money to prove his point. “I’m not going to push for the bill to pass,” Rodgers said. “I wouldn’t vote for the thing. This is just to make a point.” Great use of resources.