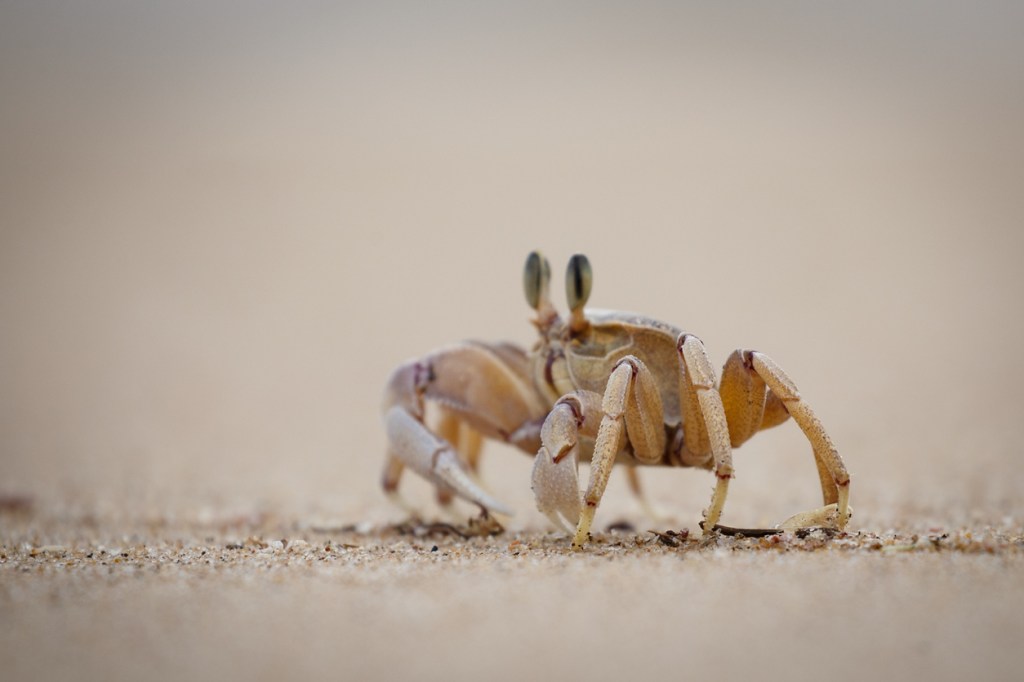 I guess I can go ahead and add ‘baby crab crawling deep into my ear and down into my brain’ to the list of things I never want to experience in a million years. And I’ve got nothing but respect for this woman’s ability to maintain her composure and act quickly to force the crab back out of her head.

It’s unclear how this baby crab made its way into her ear and down deep into her head. We don’t know if the crab penetrated the ear canal while she was swimming or laying on the beach. But the 26-year-old was on vacation in Puerto Rico when suddenly it felt like the sky was falling.

We should also all take a moment here to acknowledge the person who whipped out their phone to film the incident. This woman literally has a baby crab inside her head and they’re coaching her to close her mouth and nose and pop her ears to drive it out with pressure and someone was like ‘I gotta get this for the gram!’

I’ve just recently started watching Doom Patrol on HBOMAX and there’s a portion where a creature crawls into someone’s head and causes mayhem (season 1, shouldn’t be a spoiler). And I cannot stop myself from imagining what might have happened if that crab woke up and chose chaos instead of leaving the ear canal.

There are many documented accounts of creepy-crawly creatures lurking into someone’s body. You can Google these. I don’t want to share a million examples here. It skeeves me out and I just don’t want to spend a lot of time researching this for you gents. Instead, here are some reactions too this crab in her ear, via Twitter:

"Why don't you swim at the beach?"

The crab just wanted to taste of her earwax.

Beware if there are a lot of crabs on the beach. Just don’t lay flat on the ground or on a beach chair if there are baby crabs everywhere. And the same goes with the water. The chances that one crawls inside your head are incredibly slim but they’re not zero. Just avoid an incident like this if you can.