‘Breaking Bad’ Creator Vince Gilligan Revealed His Biggest Regret About The Show And Why He Never Killed Off Walt Jr. 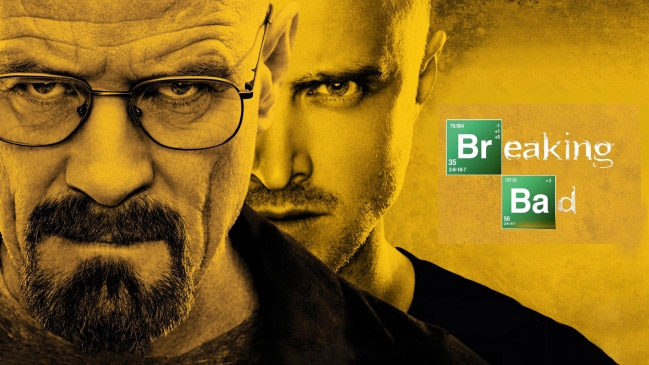 Want to feel ancient? Breaking Bad came into existence over a decade ago. Back then, Bush was still President, Lil Wayne’s Tha Carter III was released, and I still had some semblance of a metabolism.

A few interesting nuggets came to light–among them being that Bryan Cranston refuses to believe his character is dead because no one’s seen a coroner’s report, Betsy Brandt, who played Marie Schrader, admits she originally thought she was auditioning for a comedy and it wasn’t until season three she caught on. Gilligan was also considering killing off poor Walt Jr. from the show but squashed that idea after all the other writers “looked at me like I had completely lost my mind, that I was the most horrible person who’s ever lived.”

“Isn’t that the prettiest set of chompers you’ve ever seen?” Gilligan said, pointing to Paul’s grill. “You get your ass kicked so much, like three times an episode for 62 episodes, plus you’re smoking a lot of meth…”

This isn’t the first time Gilligan has expressed this regret. Back in March, he said:

“I’m really sorry Jesse’s teeth were so perfect. Aaron Paul’s teeth are so perfect, rather – Jesse Pinkman, the character, would get the living hell beaten out of him every week. And then he smoked a lot of meth, which is rough on your teeth! Little details like that… If I stopped to think about it, I would change them. I would say to myself, ‘I wish we’d gotten that right.'”

He’s right. Name one meth-head with a smile this bright. You can’t