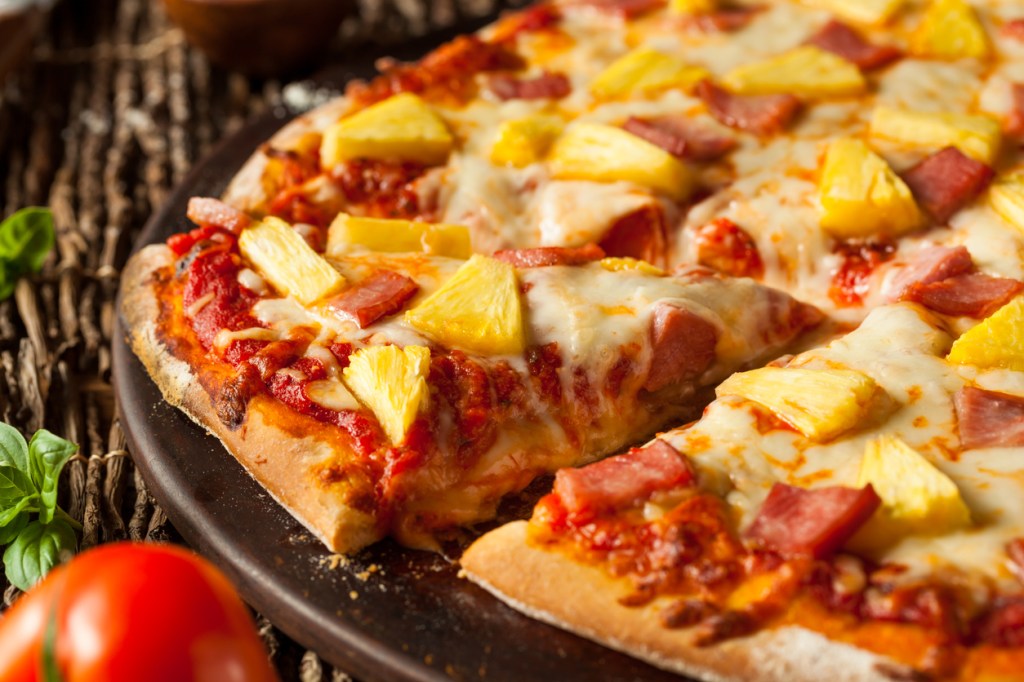 You say potato, I say potato. You say tomato, I say tomato. We are not the same. In fact, the United States topped a global survey just last year as the most divided nation in the world. We love arguing about anything and everything, and that 100% includes arguing on Twitter about our hottest food takes.

A viral tweet took off on Tuesday. Twitter user @trichesfaucons said they were canceled for a take about balsamic vinegar over ice cream (it’s actually good, I’ve tried it). So they fired off a tweet asking for everyone’s “cancellable food take.”

Hundreds of thousands of tweets later and people are getting dunked on left and right for their horrendous food takes. Some of these takes are straight-up bad. Others are intentionally polarizing. I’ve pulled a bunch of them below so let’s dive into it…

we're cancelling each other over food takes today. post your cancellable food take.

This guy needs to learn some culture…

Cheese is literally a culture. You lose.

What a perfect reply here:

Plenty of us drink our coffee black which seems to completely invalidate your point.

Load this horrendous food take into a cannon and fire it into the ocean:

Padma Lakshmi is not wrong here…

What the hell is this? Seriously, WTF is going on?? Milk and Pepsi???

Let’s cancel folks that do this to fries lol pic.twitter.com/2kfoaCiWGh

This is the worst one I’ve seen yet.

don’t hate until you try it . pic.twitter.com/dxuzbpzIo4

Onion and garlic are base ingredients in most tasteful foods

Did this MF’er just say that Apple Pie is an ‘atrocity’?!

Pie specifically fruit pies are an atrocity, fruit should not be warm OR DRIED I rest my case🙂 pic.twitter.com/a6HRjLeykF

I like to boil my cereal. And instead of milk I eat it with 1/2 half and half and 1/2 prune juice topped with everything bagel seasoning. Sooooo good 😊

I actually never order buffalo wings. This is a horrible take. I smoke my wings in a dry rub and cover in BBQ sauce every time.

You don't love chicken wings, you love Buffalo sauce. If someone gave you a plate of unseasoned, unsauced chicken wings, you might get through three before realizing that it's a trash cut of meat and give the rest to camel crickets infesting your crawlspace

Is this the worst food take of all??

This is it. The worst take

We’ve seen an awful lot of horrendously hot food takes in this thread but is this one the worst? Personally, I like them the same. And I’ll eat an oatmeal raisin cookie for breakfast, lunch, and dinner while the chocolate chip cookie is reserved as a dessert. But people are saying that’s the worst take yet.

You can click through on any of those tweets above to see the full thread on Twitter. If you’ve got a hot food take of your own to add, just hop in that thread and get after it!