Man Buys 20 Identical Lottery Tickets, Wins 20 Times, Leaves No Luck For Anyone Else 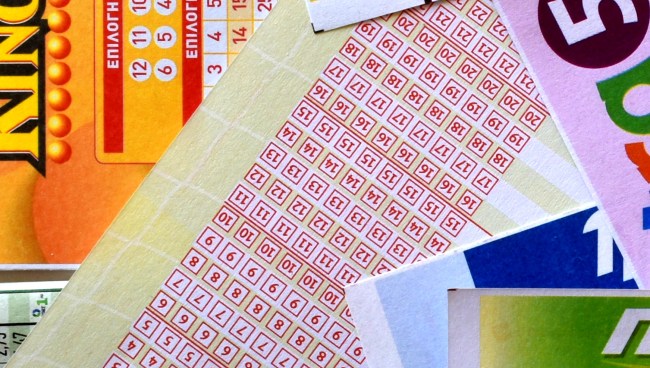 Heads up, I think people may have discovered a way to game the lottery system.

This month, we’ve got a dude named Tony Miles of South Boston, Virginia who bought 20 identical tickets for the same Pick 4 drawing, and he too won on all 20 tickets for a total of $100,000.

In case you’re wondering, Harrington chose the numbers 4-6-4-0, while Miles picked 1-9-2-9. Hmmm… looks like we’ve got another trend in the making… two of the four numbers for each winner were the same.

As I mentioned last time, the odds for picking all four numbers in the Virginia Lottery’s Pick 4 game are 10,000 to 1. Who knows that the odds are of someone doing it 20 times in one drawing.

Miles says his only immediate plan for his winnings is to pay off some bills. How frugal of him.

Why do I say that?

Those 1,400 people who picked 2-2-2-2 for the August 30 South Carolina Education Lottery Pick 4 drawing raked in a an eye-popping total of $3.5 million in prizes.

“Quadruple number combinations are by far the lottery’s most popular played sequences,” the lottery said.

Hmmm… maybe we should just play a Pick 4 drawing 1,400 times choosing the same four numbers and buy another 1,400 tickets with just two of the four numbers being identical on each ticket.

I think we might be on to something here. What that is I haven’t determined yet, but it’s definitely something.