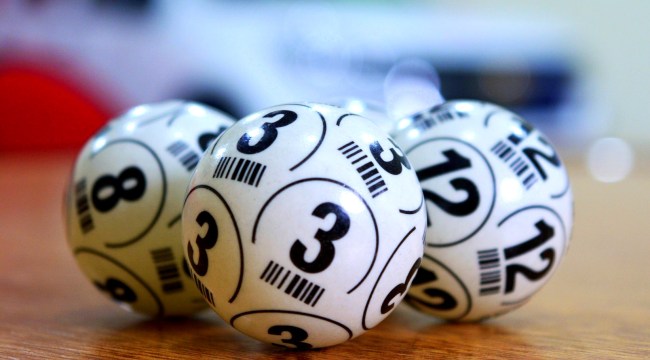 We have seen a lot of wild stories about people winning the lottery over the years, but this might be a first.

A man named Raymond Harrington from Virginia Beach, Virginia, for some reason, purchased 25 identical lottery tickets for the same Pick 4 drawing. He ended up winning the grand prize 25 times.

Related: Some Guy Just Won $4 Million From A Scratch-Off Ticket For The Second Time In Three Years

The odds for picking all four numbers in the Virginia Lottery’s Pick 4 game are 10,000 to 1. The odds of some guy doing what Harrington pulled off are beyond comprehension.

According to the Virginia Lottery, Harrington “has no immediate plans for his winnings except to help out his two sons in college.”