Vitaminwater Will Pay You $100,000 To Ditch Your Smartphone For One Year 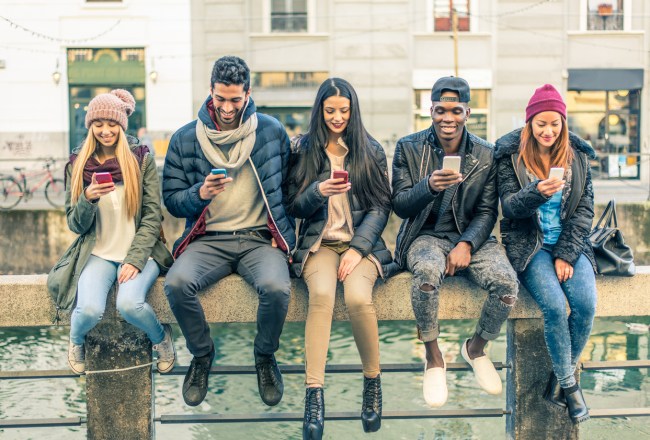 Are you reading this on a smartphone? 85 percent of you are. How much would you need to throw that pocket-sized computer

In an effort to alleviate society’s addiction to smartphones, Vitaminwater is willing to pay $100,000 to anyone who can go an entire year without using a smartphone. Anyone who can make it six months will earn $10,000.

The company has created the “scroll-free life” challenge to anyone willing to ditch social media, Tinder, and instant access to all the information in the world directly at your fingertips.

Here are the official rules, via the press release:

we tried to get Brandon to make this deal, but he is too busy – will you turn off your phone for a year instead? #NoPhoneForAYear #contest https://t.co/RVTF0gytnv pic.twitter.com/wFFTXl0PBX

The rules don’t go into too much detail about how Vitaminwater will prove you stayed abstinent from smartphones, but the rules claim that a lie detector will be used.

After all entries are submitted (by January 8), employees at Vitaminwater will choose the winners (or just the people they’ll allow to participate) and give them a “1996-era cellular telephone that may be used for communication during the contract time period, including a monthly phone plan accompanying the phone,” according to the official rules. Contestants are allowed to use their computers and voice-controlled smart devices like Amazon Echo.

Something tells me this contest is going to end with a lawsuit.