Volunteers Spent 40 Days In A Cave Without Sunlight, Phones, Or Clocks And Most Of Them Loved It 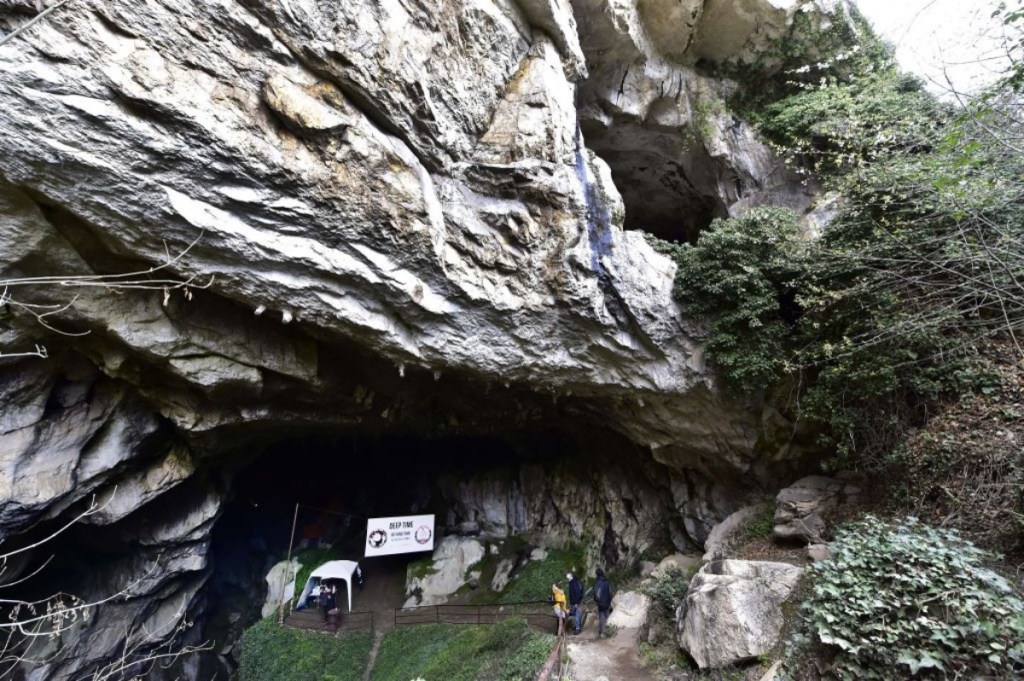 Spending 40 days and 40 nights trapped inside of a cave sounds like an absolutely miserable experience to me. I’m too connected to the world. I wouldn’t be able to just hit the pause button on life and accept that all I needed to do for forty days was chill inside of a cave and live my life.

A recent experiment in France sent 15 volunteers into a cave for 40 days with instructions to follow their biological clocks. There was no sunlight, no clocks, no phones, and they all lost track of day and night within a very short period of time.

This experiment is part of a project called Deep Time which has $1.4 million in funding and the goal is to “explore the limits of human adaptability to isolation” according to Yahoo! The 40 day trial ended last weekend and the volunteers were given special sunglasses as they emerged back into the world, seeing sunlight for the first time in 40 days. I would’ve assumed that 100% of the volunteers were ready to get out of there but two-thirds actually loved it and wanted to keep going. You can see footage of the volunteers emerging from their 40-day stay in the cave here:

One volunteer apparently thought they were only down there for 23 days. Another ran ‘6-mile circles in the cave’ to stay in shape while he was underground. The BBC reports the guy who was running circles felt “visceral urges” to escape the cave and return to normal life. Based on the reports I’ve seen, it appears as if that guy tried to maintain a “normal” existence down below compared to some of the others who allowed themselves to fully give in to cave life and having no concept or day or night.

However, Lançon did admit to feeling happy to be outdoors and hear birdsong again. French and Swiss scientists at the Human Adaption Institute monitored the volunteers closely during their time in the cave. They would regularly check the team’s sleeping patterns, social interactions, and cognitive functions via sensors. The volunteers’ brain activity was also collected before and after they entered the cave. The scientists behind the project say it will help them understand how people can adapt to extreme living conditions and being in complete isolation. (via Yahoo!)

10 out of 15 volunteers emerged saying they wanted to stay in the cave longer which really just hurts my head to think about. Fifteen people is a small sample size but it’s still a decent-sized group and I have trouble believing that two-thirds of people I know would want to stay in a cave after 40 days in the dark.

I’d be ready to get the hell out of there after 24 hours if not sooner. And it’s not a claustrophobia thing. I don’t have a fear of being trapped or a fear of small spaces, or any phobias that I’m aware of. I just do not have the capacity to completely shut down my life for 40 days and chill out in a cave to trick my body into following its natural urges of when to sleep, eat, and exercise. I’d go mad within days, I think.

What about you guys? Do you think you could stay in a cave for 40 days and emerge wanting to stay in there longer? Drop your answers in the comments down below!