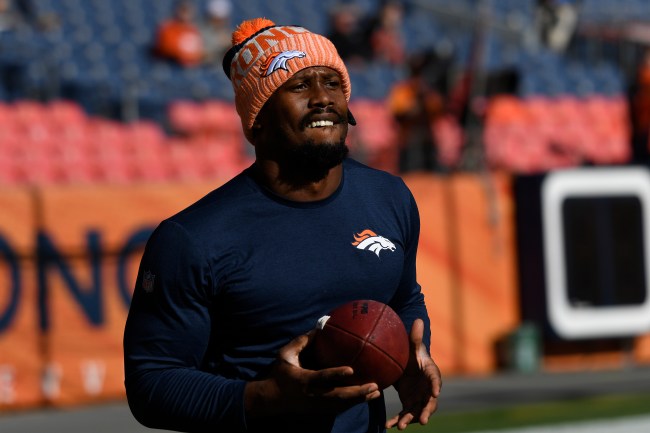 Denver Broncos linebacker and avid fisherman Von Miller has come under fire after catching a 9-and-a-half foot hammerhead shark while fishing off the coast of Miami last week and posting the video on social media.

Although Miller released the catch, hammerhead sharks are an endangered species and are prohibited for capture in Florida waters, drawing the ire of PETA (People for the Ethical Treatment of Animals). PETA, who believes Miller illegally caught and killed the fish, vowed “to ensure that Miller is held accountable if killing this animal was, as we suspect, illegal.”

The organization snitched on Miller to The Florida Fish and Wildlife Conservation Commission who is currently looking into the incident to decipher if there was any foul play.

“The FWC has received the images and video and is looking into whether or not a violation occurred in this incident,” Carol Lyn Parrish, the commission’s public information coordinator, said in a statement.

As it stands now, it remains unclear whether the shark was already dead when it was pulled into the boat.

The International Union for Conservation of Nature estimates that the species has declined by about 80 percent in the last 25 years, and that number is continuing to rise.

Hammerheads are highly valued for their fins and “suffer very high bycatch mortality,” the IUCN explained. “[The species] only reproduces once every two years, making it vulnerable to over-exploitation and population depletion.”  [via]