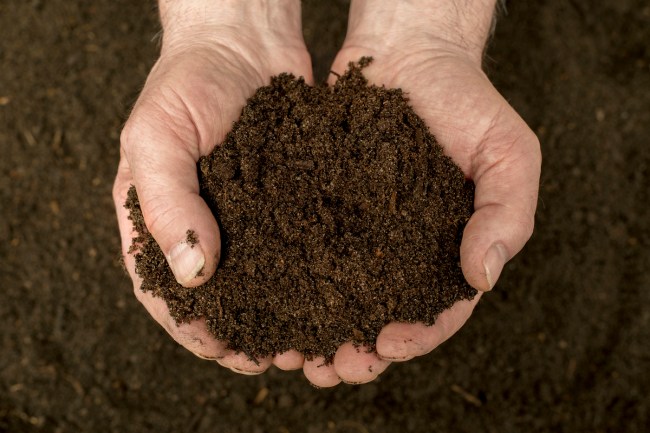 Does the thought of being shoved into a coffin for the rest of eternity freak slightly you out? Does cremation after death sound crazy?

Perhaps the time has come to consider a move later in life to the beautiful state of Washington where you can spend your final days hiking through the lush forests and then spend eternity living in the soil.

According to KOIN, two facilities in Evergreen State received their first bodies for human composting.

The process is known as “natural organic reductions” and these facilities are charged with helping turn human remains into compost, a process that takes several weeks.

Put down your breakfast before reading how the human composting process works from Walt Patrick, a senior steward at one of the composting facilities.

The process begins when the body is placed in a “NOR cradle” along with 200 gallons of wood chips, Patrick said.

Bacteria, protozoa and fungi are dispensed into the mixture to speed up the process.

Oxygen is also added to keep it between 145 and 155 degrees.

The final result is four 55-gallon drums full of usable compost, according to Patrick.

The final compost is either given back to the family or donated to help grow new trees in the cemetery.

#WashingtonState now offers human composting alternative to buriel or cremation The body goes into a "NOR cradle" along with 200 gallons of wood chips, bacteria, protozoa, fungi and oxygen to keep it 145-155 F Compost is used to grow trees -ShirleyMcQueen https://t.co/gJd94wrOVC pic.twitter.com/vxkoQlsHa0

The legislation to allow for human composting came about so Washingtonians can be laid to rest on their own property in the proper way. Residents are no longer allowed to be randomly buried in their backyard.

Recompose – the Seattle-based facility – has eight bodies so far according to a spokesperson. A total of 420 “Precompose” members have put down advanced payments for “future care.”

“This is simply another option at a time when people feel they have no options,” Patrick said. “You know, death has intervened and changed your life forever. How can you do something at least to make it the way you want?”