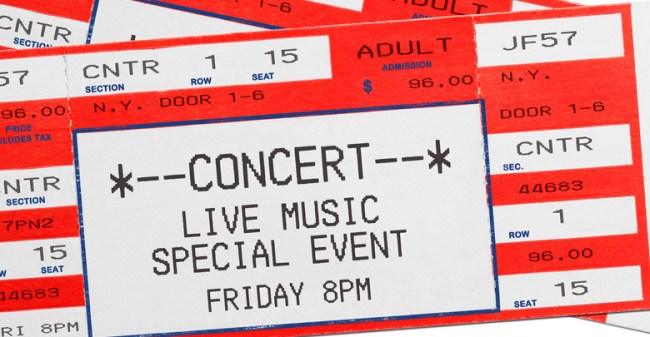 Watching live music is better than even yoga for your well-being, a scientific study has found. Experts came to this conclusion after volunteers were fitted with heart rate monitors, split up and sent to a live Paloma Faith performance, a yoga session or to walk their dog.

Psychometric tests carried out before and after the activities – all of which are known stress-busters – found those who enjoyed 20 minutes of live music had a higher level of “wellness” than other participants.

Carried out by Patrick Fagan, an expert in behavioural science and associate lecturer at Goldsmith’s University in London, the results show those who attended the live music concert saw their mood boosted by 21 percent.

By contrast the volunteers who took part in a 20-minute yoga session increased their wellbeing by just 10 percent. And those who walked their dog saw only a seven percent hike in their happiness.

Fagan, who worked with O2 on the project, said, “Our research showcases the profound impact gigs have on feelings of health, happiness and wellbeing – with fortnightly or regular attendance being the key.”

The experiment began with 60 volunteers taking a psychometric test designed to asses their general well-being as well as their stress levels, happiness and how they get on generally with others.

After completing the 40 question, ten-minute quiz they were formed into three groups of 20 and fitted with heart rate monitors. They were then sent off to perform their tasks. 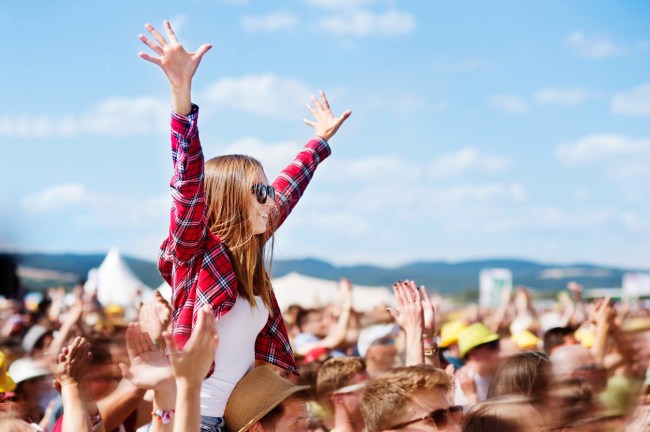 One group headed to the O2 to see Paloma Faith while another group took dogs for a stroll along Regent’s Canal in Kings Cross, London. The third group took part in specially arranged yoga sessions nearby.

After 20 minutes of activity they reported back and took the same psychometric test.

Additional scholarly research found high levels of well-being are linked with a lifespan increase of on average nine years, suggesting that attending concerts once a every few weeks could lengthen the average lifespan by almost a decade.

The research also showed those who attend live concerts once every couple of weeks or more were the more likely to score their personal happiness, contentment, productivity and self-esteem at 10/10.

A poll of 2,000 adults conducted through OnePoll also found that two-thirds say experiencing live music makes them feel happier than simply listening to it at home.

Four in 10 said they love the atmosphere of a live music crowd most of all, and almost one in 10 describe a live musical performance as a “spiritual experience.”

O2’s spokesperson Nina Bibby said, “We all know just how good it is seeing your favorite band or artist live, but now we have the proof.” To find the nearest gigs and potentially boost your own lifespan, visit O2’s website.