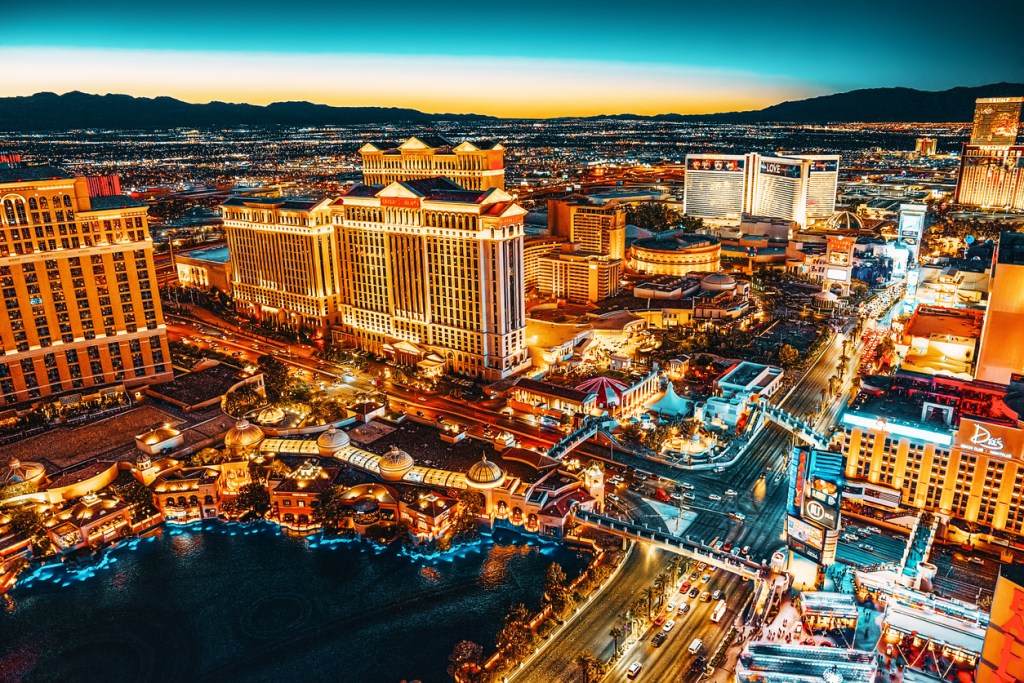 If you’ve ever been to a Las Vegas pool party at any of the major clubs, chances are you spent a fortune, had a great time, and the water was questionable. Some of the most fun days I’ve ever had in Las Vegas were at pool parties but it’s deeply disturbing how the water turns green throughout the day.

I won’t name the club, but a few years ago me and the fellas had a cabana to see Tiesto at a Las Vegas pool party. And when we arrived the pool was clean and blue. But as the day wore on and hundreds (thousands?) of people started drinking and inevitably began peeing in the pool the water turned as green as a golf course pond. It was NASTY.

According to these findings from Inside Edition, the medical nightmares lurking in the pool water at a Las Vegas pool party could be a lot worse than my mind ever imagined. They went around to three of the most popular pool parties including Marquee Day Club at the Cosmopolitan, Daylight Beach Club, and TAO Beach Dayclub. Here’s what they found

Daylight had a massive "total bacteria count" of 100 million. E. coli fecal bacteria was found in foam floating throughout the pool.

These pools are required to have their filtration systems constantly on. This is actually normal practice for any swimming pool, I don’t know anyone who has a pool and doesn’t leave their filter on. The day clubs are also required to keep the pools free of debris.

This is laughable. If you’ve ever been to a Las Vegas pool party there are cups floating everywhere.

Also, look at the water here versus the water in their normal pool. YIKES.

And I always stay at the Cosmo too, it’s my favorite! It pains me to see this…

How Dirty Are The Day Club Pools?

Inside Edition found fingernails, cigarette butts, and ‘disgusting foamy debris’ floating in the pools. After sending the samples to a lab, the results shows “a lot of fecal bacteria” and said “the potential for an infection occurring seems inevitable.”

They found a ‘total bacteria count of 15 million’ at The Cosmo’s Marquee Day Club and described it as “potentially harmful to your health”. But that number doesn’t really provide us with much context. I’m not a pool water quality expert but usually bacteria is measured in parts per mL, not in total bacteria.

’15 million’ sounds like a LOT to me but I have no idea if that’s normal for a Las Vegas pool party, normal for a municipal swimming pool, water park, etc. They’re clear that a pool or beach would be shut down for those levels of e.coli but there’s still no context in this clip of what the normal bacteria levels for a pool or beach might be.

Still, if someone in a lab coat describes a specific swimming pool as “kind of like swimming in a toilet” I’d be wary of getting near that pool…