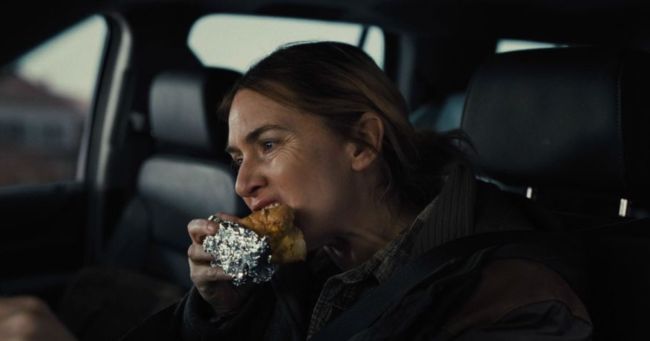 Truth be told, I’m not even sure HBO knew that their new Kate Winslet-starring miniseries Mare of Easttown would wind up being this successful. Viewership for Mare of Easttown grew like clockwork every week, with the finale racking up four million viewers across Memorial Day Weekend, which is more than the likes of recent hits such as The Undoing and The Flight Attendant.

The series wasn’t only a ratings smash, though, as it also became a cultural phenomenon due to its hyperrealistic portrayal of life in Delaware County, Pennsylvania — affectionately known as Delco. Kate Winslet, predictably, of course, was widely praised for her performance, particularly her otherworld Delco accent.

RELATED: Evan Peters Discusses THAT Stunning Moment in ‘Mare of Easttown’, One Of The Most Shocking TV Scenes In Recent Memory

In celebration of the hit series, the Holy Grail known as Wawa is giving Mare Sheehan her own cheesesteak: the “Mare of Easttown Spicy Cheesesteak,” a limited edition delight that will be sold exclusively in Delco County Wawas.

To celebrate its newest store opening in Delaware County — where the Kate Winslet-led crime drama is set — Wawa is dedicating Thursday as “Mare of Easttown Day,” an homage to the show that introduced the world to the coffee and hoagies Pennsylvanians have loved for years. Customers of the relocated Upper Darby store will get to enjoy that coffee Thursday free of charge, and the first 100 customers will get a “Wawa Delco” t-shirt. [via AP]

In a statement, Wawa said that they wanted to “celebrate the authenticity of the show as it depicts the culture and resilience of a community that stands by one another during good times and bad, and shines a light on everyday heroes who go to great lengths to serve their community.”

Despite the fact that Wawa has been largely popularized as a Pennsylvania staple, the chain can also be found in nearby New Jersey, Delaware, Maryland, Virginia, Florida, and Washington, D.C..

RELATED: Even Oscar Winner Kate Winslet Is In Awe Of Wawa: ‘It Felt Like A Mythical Place’