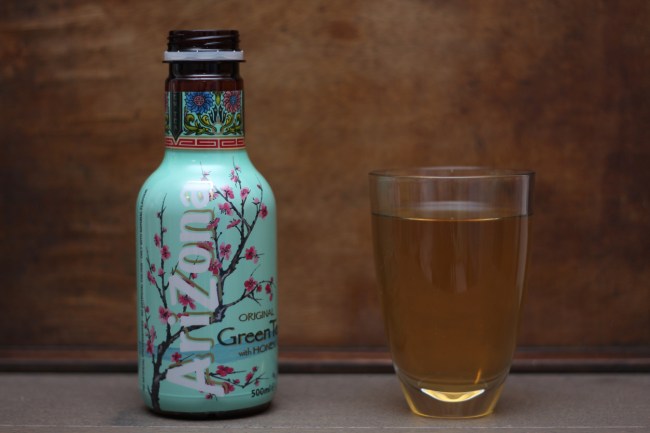 Every experienced marijuana connoisseur understands the importance of making a convenience store run before deciding to get their smoke/vape/dab/edible on because there’s nothing worse than succumbing to a case of the munchies while being absolutely glued to your couch.

Sure, you can always order delivery, but ain’t no one got time for that when your stomach is begging for literally anything.

Most people have specific forms of sustenance they rely on to make it through a sesh, but as far as I’m concerned, there’s nothing better to have on your side than a couple of cans of Arizona Iced Tea if dry mouth comes a-calling.

Now, according to The Wall Street Journal, the makers of the drink have decided to branch out a bit and cater to the demographic that undoubtedly makes up a solid chunk of its annual sales by entering the ever-growing cannabis space and teaming up with a company to make a variety of Arizona-branded weed products.

The outlet reports Arizona is joining forces with Dixie, a Denver-based brand that currently produces a number of marijuana-based offerings. While Arizona will initially kick off the partnership by slapping their name on vape pens and gummies, the long-term goal is to eventually create a line of weed-infused teas and lemonades that will likely cost a bit more than 99 cents.

As far as I’m concerned, this is an absolutely brilliant move by Arizona, as they’ll be able to make money off of the new products while also profiting off of the people who will turn to their regular drinks while stoned because of them.