We Must Cancel Fajitas, The Ultimate Disrupters 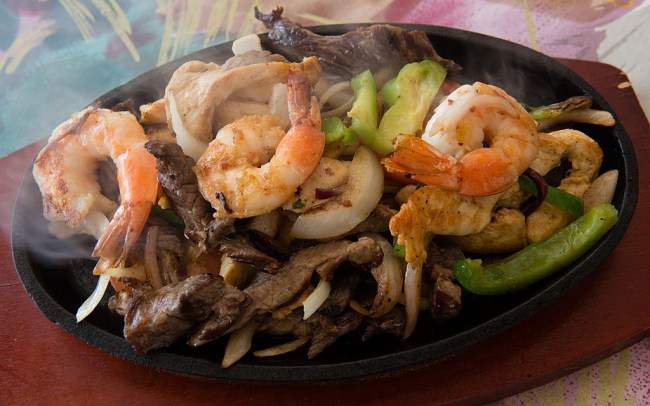 There is no better hype than being en route to your favorite local Mexican restaurant with an empty stomach. You know for damn sure those unlimited chips and salsa stand absolutely no chance as soon as you arrive. Do you mix your order up and go with a combination plate? Or do you use the mentality of “‘f it ain’t broke, don’t fix it’ and stick to what got you there in the first place by going with the standard burrito?

It is an option that you can not seem to go wrong with, just like every other thing on that Mexican restaurant menu that you love so much. Except for one item….fajitas.

Yes, I’m saying it, we need to cancel fajitas for good.

Have you ever been to a Chili’s with the boys, everyone’s having a great time, unlimited amounts of laughter just swarming the table. It is a beautiful thing. You take a sip of your third margarita and think to yourself ‘this is a damn good time”‘ I certainly have, it happens often. Until some jackass in the place decides to order the fajitas, it completely disrupts the entire flow of the restaurant. Everybody is now obligated to stop their conversation and watch the waiter bring a steaming hot cast iron skillet of fajitas out.

Within seconds, the entire establishment has just turned into an absolute sauna and you can barely see straight. This makes me wonder if I can’t see straight and am this distracted, can the chef making my burrito be putting his undivided attention into making my burrito if the chef next to him is whipping up this fajita order right now? Next thing you know, that great conversation and laugh your boys were having completely lost its steam and you can not seem to get that conversation back with the energy that it once did.

I am not sitting here saying that I dislike fajitas, it’s an above-average food item in any place that’s selling them. With that being said, enough is enough, good times last forever, fajitas don’t. I’m calling for a permanent ban on all fajitas that are not made and served in the comfort of your own home.