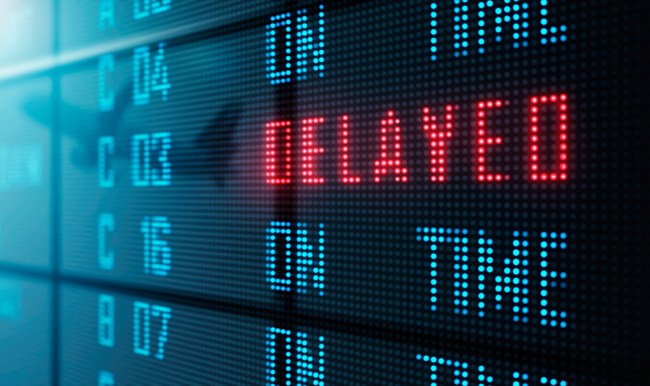 In the early 1900s, H.P. Lovecraft was responsible for crafting a new subset of horror whose impact on the genre was as mountainous as the creatures his stories featured.

Lovecraft created a universe where mankind is almost as insignificant as the atoms that make up ours and lives on a planet containing portals to an unknown and virtually unfathomable dimension containing terrors that no words exist to describe. 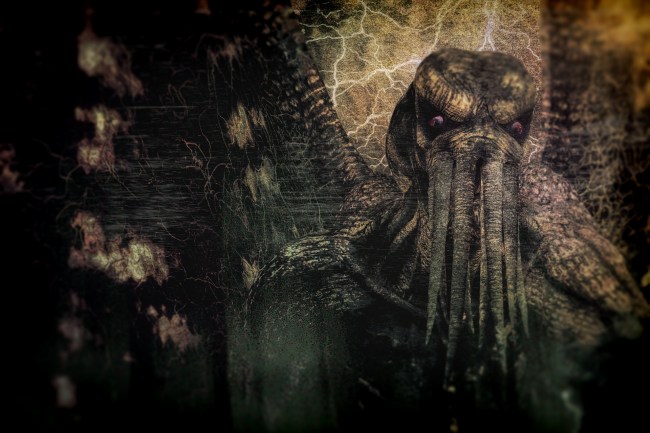 His existentially bleak work has influenced countless forms of entertainment over the years— even Stranger Things has Lovecraftian elements— but the author’s work has been notoriously difficult to adapt because the horrors it centers around are supposed to be beyond human comprehension.

However, if you’re looking to come as close as you can to entering a portal to a dimension nightmares are made of, there’s only one thing you have to do: walk through the doors of an airport on Thanksgiving weekend.

It’s a place that makes humanity’s idea of hell look like a trip to a Sandals resort, a lawless land where chaos reigns supreme— especially when it comes to the flights themselves.

Shepherding millions of people across the country is a logistical nightmare and there are plenty of issues that can make life miserable for everyone involved, whether we’re talking about weather, mechanical problems, or “mechanical problems” that were really just a drunk pilot.

Asher & Lyric took a look at a number of factors to see which hubs around the United States are most likely to delay your flight, and if you’ve ever flown through New York, I have a feeling you’re not going to be too shocked by the results here.

If you’re hoping for a fairly painless trip, then these airports are your best bet:

If you enjoy torturing yourself, these are the places to be: