EXCLUSIVE: ‘What If…?’ Director Doesn’t Rule Out Possibility Of Animated Characters Appearing Alongside Live-Action Ones 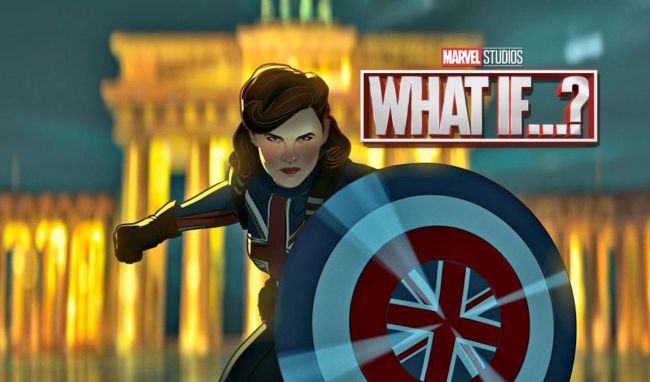 Since its inception in 2008, the Marvel Cinematic Universe has made a habit of breaking ground, whether that be creatively or financially. The franchise’s latest endeavor, What If…?, certainly qualifies as such, as the series is the first animated project in the MCU.

Ever since the series was announced, Marvel Studios has made it clear that the project will be as much a part of MCU canon as any of their live-action efforts, and after screening the first three episodes, I can tell you that Marvel makes good on their promise, especially considering the recent introduction of the multiverse. As I was watching, though, I couldn’t help but wonder if the timeline that What If…? takes place in is simply an animated timeline — that *is* their reality — and that if and when any of these characters do cross over into live-action (Captain Carter, for example), they’ll do so in animated form. You know, similar to Who Framed Roger Rabbit, which sees animated cartoons interacting with live-action characters. 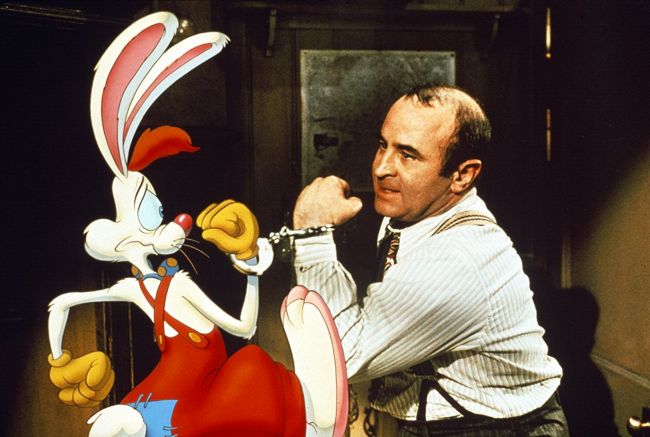 Speaking to head writer AC Bradley and director Bryan Andrews ahead of the series premiere, I couldn’t help but ask if my fantastical theory had any merit — Could we actually get a Roger Rabbit situation in the MCU? — to which Andrews replied, “Never say never.”

Granted, while Andrews’ remark was far from a guarantee, when it comes to the endless possibilities of the multiverse, “never say never” carries a bit more weight than it does under regular circumstances.

Our full interview with Bradley and Andrews will be dropping on the Post-Credit Podcast later this week, so make sure to check that out.

The first episode of Marvel Studios’ ‘What If…?’ will hit Disney+ on Wednesday, August 11.