Birthdays Are The Deadliest Day Of The Year According To This Study Of 2.5 Million People 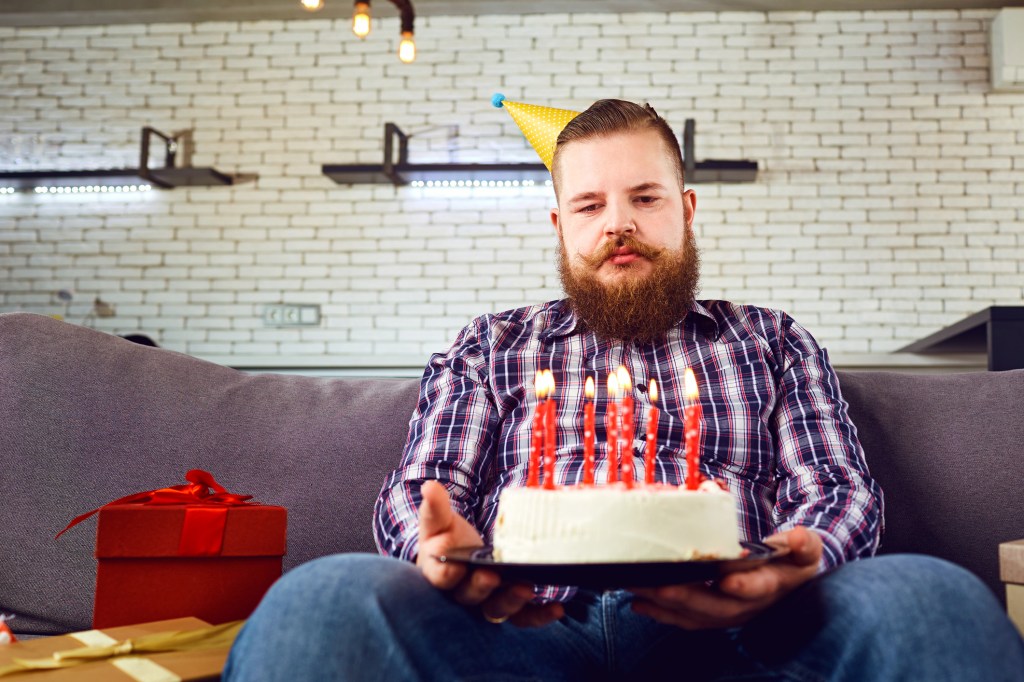 Got a birthday coming up? I’m not saying you should be on high alert but I’m not-not saying that. Because the data suggests our birthdays are the one day of the year when we are most likely to die.

My birthday is back in the late Summer so I’m good for another three-quarters of the year. But anyone out there who has a birthday in the next month or two might want to take notice of these findings.

Researchers in Switzerland had the morbid task of tracking 2.5 million deaths in Switzerland dating between 1969 and 2008. What they found is people are at increased risk of heart attack, stroke, and suicide on their birthdays and statistically birthdays are the deadliest day of the year.

The initial goal of the study was to determine the deadliest day of the year. With some people suggesting that maybe it’s Christmas or New Year’s Eve because of all the celebrations. But what they found is birthdays stand out over every other day in the year and what’s worse is birthdays become a lot deadlier the older people get.

Dr. Vladeta Ajdacic-Gross at the University of Zurich said “birthdays end lethally more frequently than might be expected” which seems to be an understatement. They found that people over the age of 60 were 14% more likely to die on their birthdays and unsurprisingly their risk of ‘death by fall’ jumped 44% on their birthday. I’m assuming everyone reading this understands that falling can be incredibly dangerous for the elderly and in this case, fatal.

The elevated risk of dying from a stroke seemed confusing to me but that was addressed by Prof Richard Wiseman in the Telegraph:

“It seems to be a valid finding. There are two camps – one is the camp that suggests you eat too much and you’re getting on a bit and that causes you to die. The other is a placebo effect. You are knife-edged on death. And you kept yourself going until your birthday. You think ‘that’s it I’ve had enough I’m out of here’.”

The original Machine Gun Kelly (George Francis Barnes), a prohibition-era gangster, died on his 59th birthday from a heart attack. And Country singer Merle Haggard passed away on his 79th birthday. So there are historical examples of this in pop culture, not just in a list of 2.5 million Swiss deaths since 1969.

Drink more water. Eat healthily. Get up and exercise. And then enjoy your birthday to the max because life’s too short to worry about these things.