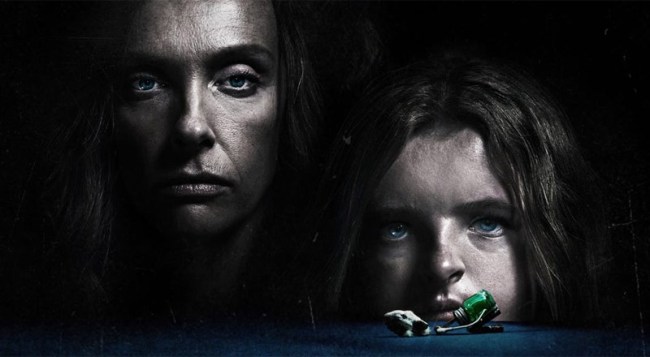 Welp, that’s it. I’m done going outside. It’s getting cold out there. Who needs that? Instead, I will just do what I did when it was too hot… or anytime… and stay inside, on my couch, binge-watching all of my favorite movies and TV shows on streaming services like Amazon Prime Video.

December brings four Prime Original series and one Prime Original movie exclusively available for Prime members to stream or download at no additional cost to their membership.

• The Marvelous Mrs. Maisel S2: The Prime Original Emmy-and Golden Globe-winning series, is created by Amy Sherman-Palladino and stars Rachel Brosnahan. In season two, after Midge’s triumph at the Gaslight, the fallout from her takedown of Sophie Lennon looms large, making her climb up the comedy ladder more challenging than ever. As the actual grind of being a comic begins to take its toll on Midge, the pressure to come clean to her family weighs on her – especially as her choices have a ripple effect on everyone around her. The Marvelous Mrs. Maisel will be available in UHD and HDR on compatible HDR devices. (Dec. 5)

• LOL: Last One Laughing S1: The Prime Original series is a six-part reality game show from Mexico, where multi-talented Eugenio Derbez puts 10 comedians in a room and hosts a no-holds-barred battle of wits, jokes and improvisational and physical comedy, where the goal is to be the last person laughing in the room. The person who can keep a straight face the longest wins the grand prize. (Dec. 14)

• Vanity Fair S1: The Prime Original series is a seven-episode television adaptation of William Makepeace Thackeray’s classic novel. The series is set against the backdrop of the Napoleonic Wars and follows Becky Sharp as she attempts to claw her way out of poverty and scale the heights of English Society. Her story of “villainy, crime, merriment, lovemaking, jilting, laughing, cheating, fighting and dancing”, take her all the way to the court of King George IV, via the Battle of Waterloo, breaking hearts and losing fortunes as she goes. Vanity Fair will be available in UHD and HDR on compatible HDR devices. (Dec. 21)

• Life Itself: The Prime Original movie is directed and written by Dan Fogelman (“This Is Us”) and examines the perils and rewards of everyday life in a multigenerational saga. The film follows a young New York couple, who goes from college romance to marriage and the birth of their first child, along with the unexpected twists of their journey, which create reverberations that echo over continents and through lifetimes in Life Itself. (Dec. 21)

• Niko and the Sword of Light S2: In season two of the Prime Original kids series, Niko’s world has been restored, but a new dark power looms in the shadows, waiting for a chance to strike. Only the fabled Amulet of Power can restore the balance between Light and Dark. Niko and his friends must race against the forces of darkness to protect this mysterious relic, an artifact that may hold clues to Niko’s very existence. (Dec. 28)

Also coming to Prime Video Channels in December, just in time for the holidays, you can stream Mila Kunis and Kristen Bell’s return in A Bad Mom’s Christmas on Showtime, while STARZ will launch season two of science fiction thriller, Counterpart, featuring Academy Award-winner J.K. Simmons.

In December, you will also be able to stream the SEC Championship game on CBSAA with Prime Video Channels on Saturday, December 1, as well as the next two UFC fight cards on PPV – UFC 231: Holloway vs. Ortega on December 8 and UFC 232: Jones vs. Gustafson on December 29.

NEW IN DECEMBER – AVAILABLE FOR PURCHASE ON PRIME VIDEO

NEW IN DECEMBER – AVAILABLE FOR STREAMING ON PRIME VIDEO CHANNELS