What’s New On Amazon Prime Video In June: ‘Absentia, Yardie, The Spy Who Dumped Me’ And More 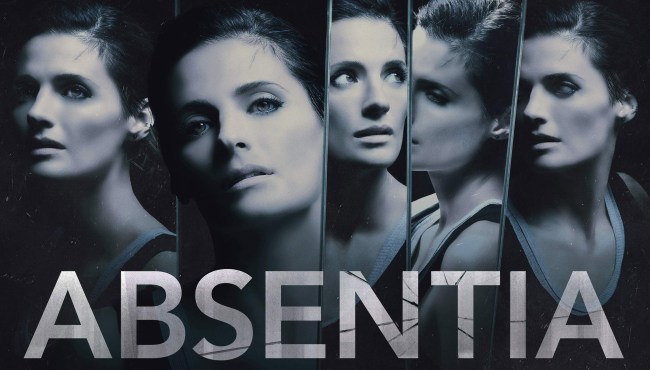 Anyhoo, speaking of the internet and streaming services, check out what’s new on Amazon Prime Video for the month of June 2019.

June brings us five Amazon Original series and two Amazon Original movies exclusively available for Prime members to stream or download at no additional cost to their membership.

• Chasing Happiness: Filled with never-before-seen footage of the brothers’ early days, Chasing Happiness is a moving, personal look at the Jonas Brothers’ journey from a family struggling to make ends meet, to pop superstardom, to an abrupt hiatus that shocked the world. As Nick, Joe, and Kevin separate and try to find their footing as individuals, Chasing Happiness goes beyond the headlines and behind the scenes, as they build their own successful lives and careers outside of the band, and ultimately rebuild their relationships as siblings and rekindle a musical spark that inspires their upcoming album, “Happiness Begins.” (Available in UHD and HDR; June 4)

• Creative Galaxy S3: Follow the adventures of Arty, and his inspirational sidekick Epiphany as they soar through the Creative Galaxy fixing problems — with art! Whether it’s saving the day with mixed media art, creative snacks – or even slime! Arty always discovers new ways to come to the rescue for his family and friends. (June 4)

• Absentia S2: After killing her abductor, former FBI agent Emily Byrne struggles to define her new normal as a mother and a survivor of years of torture. Even while she rebuilds her relationship with her son, Flynn, Emily still cannot shake the darkness of her past. She enlists police detective Tommy Gibbs in an investigation of her history. When the case turns deadly, she risks everything to uncover the truth. (Available in UHD; June 14)

• Yardie: Set in ’70s Kingston and ’80s Hackney, Yardie (directed by Idris Elba), centers on the life of a young Jamaican man named D who has never fully recovered from the murder of his older brother Jerry Dread. Dispatched to London where he reconnects with his childhood sweetheart, Yvonne and his daughter who he’s not seen since she was a baby, he encounters the man who shot his brother 10 years earlier, and embarks on a bloody, explosive quest for retribution. (June 17)

• Documental S3: Hitoshi Matsumoto presents a closed-door laughter survival show. Ten comedians shoulder the participation expenses of 1 million yen each and put their pride as performers on the line for the chance to win the 10-million-yen prize. The person who suppresses their laughter until the very end wins. Do not miss out on the laughs of comedians driven into a corner! (June 21)

• Final Life S1: Shota Matsuda and Taemin (SHINee) are co-stars for the first time. Two men with completely different backgrounds meet and solve harrowing cases together as part of a secret “Special Unit” within the police force. One man harbors an extremely sad past while the other comes from a wealthy family; he undergoes a horrible brain experiment in the United States, which gives him amnesia. (Available in UHD; June 21)

NEW IN JUNE – AVAILABLE FOR RENT OR PURCHASE ON PRIME VIDEO