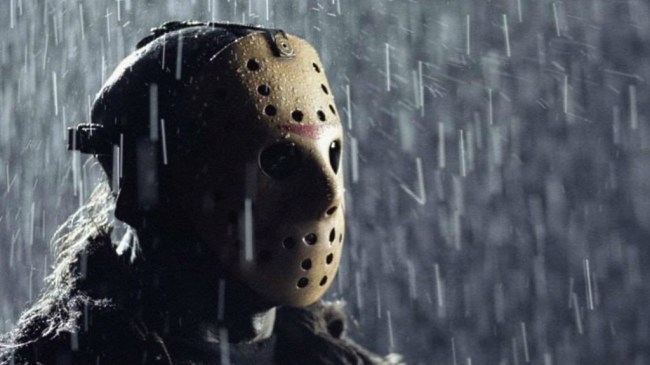 Time flies when you do nothing but sit on your couch and watch movies and TV shows streaming on one of the many services you subscribe to, huh? Which helps explain how yet another month has almost passed us by, meaning a brand new list of what’s new on Hulu for the month of December has been released.

Among the new titles coming to Hulu that we will get to enjoy from the comfort of our couches in December are Into the Dark: POOKA! from Blumhouse, season two of Marvel’s Runaways, the entire first season of its original series Shut Eye, all 8 of the original Friday the 13th films, Zoolander 2, and much more.

Into the Dark: POOKA!: In partnership with Blumhouse Television, Into The Dark is a horror event series from prolific, award-winning producer, Jason Blum’s independent TV studio. The series includes 12 super-sized episodes, with a new installment released each month inspired by a holiday and will feature Blumhouse’s signature genre/thriller spin on the story.

Marvel’s Runaways: Season Two: Every teenager thinks their parents are evil. But what if they really were? When six L.A. teens stumble onto a terrible secret, they realize their parents have been lying to them all their lives. But what are their parents after? And why? While the kids investigate, the adults start to wonder if their kids are hiding secrets of their own. The parents close in on the truth just as the kids uncover a plan with devastating consequences. Now, this unlikely crew of teenagers must band together to stop their parents before it’s too late.

(Note: Titles with an * are available with a subscription to the Showtime premium add-on.)