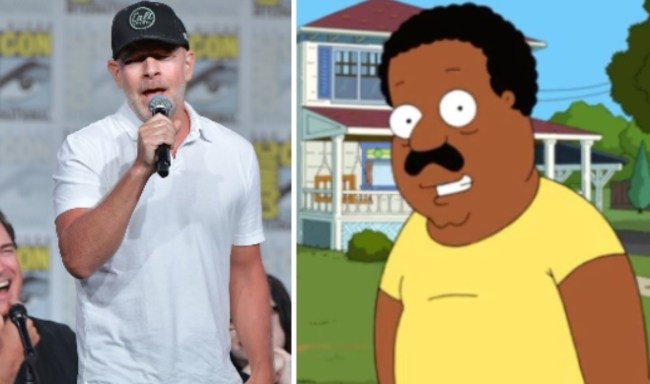 Family Guy is the latest animated series to have one of its actors step away from their roles amid calls for racial equality in the country.

On Friday night white actor Mike Henry announced on Twitter that he will no longer be voicing Cleveland Brown because he says “persons of color should play characters of color.”

It’s been an honor to play Cleveland on Family Guy for 20 years. I love this character, but persons of color should play characters of color. Therefore, I will be stepping down from the role. pic.twitter.com/FmKasWITKT

Henry had voiced the African-American Brown since the show debuted back in 1999. He also voiced Cleveland’s son, Rallo Tubbs, on the spinoff, The Cleveland Show.

Henry’s announcement comes days after voice actors Jenny Slate, who played the mixed-raced Missy on Netflix’s “Big Mouth” and Kristen Bell, who voiced bo-racial Molly on Apple TV Plus’s “Central Park.” announced they were leaving the roles to be recast by people of color.