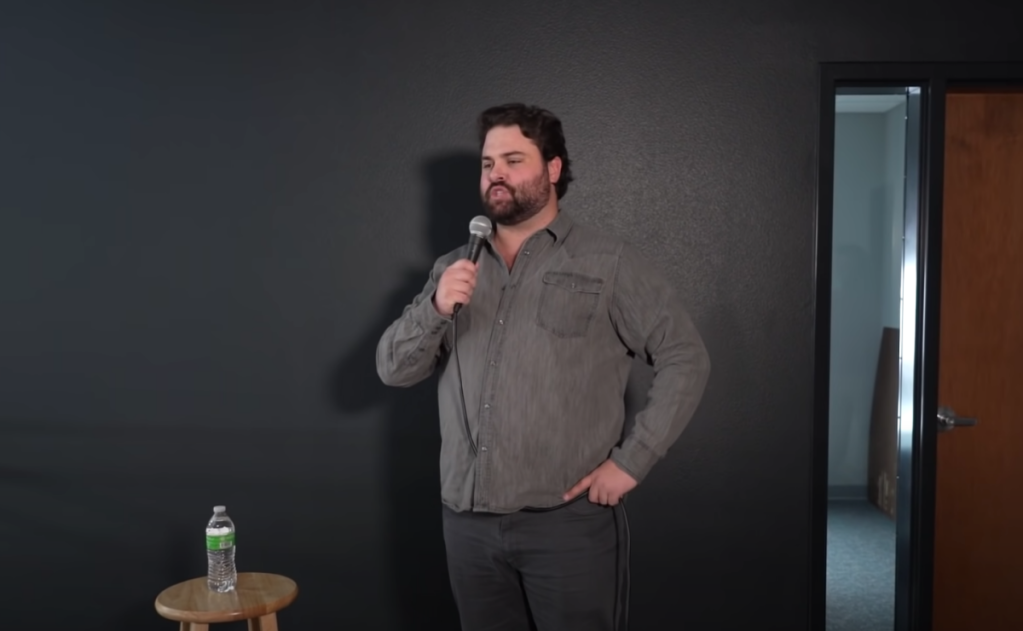 I cannot even remember the last stand-up show I was at because it’s been so long. I think it was Lewis C.K. in NYC which would mean it was YEARS ago and long before the culture of cancel came for him. It’s not because I can’t pop on down to the local comedy club. I’m in Florida and our local one has stayed open most of the past year, it’s mostly because like the vast majority of people I get my stand-up from Netflix, TikTok, YouTube, and Instagram.

Stand-up specials generally all look and feel the same. I didn’t realize this until I watched the latest clip from Myles Montplaisir who is the comedian behind the You Betch YouTube channel. I’ve seen his bits in passing but this one caught my attention for whatever reason and just like that, I’m now a fan. He hilariously breaks down how every stand-up special ends up following the same pattern:

I think the brilliance of this is how he manages to turn stand-up specials into the joke and make the act of comedy the actual joke itself. The dude managed to make a joke about doing jokes in a new way.

One thing we all need to be prepared for is 99% of stand-up specials to begin with “Can you guys believe 2020 happened?” or something like that. It’s going to happen. Over and over and over again.

Even the comics who tell themselves they want to try and completely block out the past year and make sure it’s not incorporate into their acts will feel the effects of those jokes from their openers. I propose we give them all 9 months to get it out of their skin and then we move on with life.