What Makes Single Malt Whisky So Expensive? Here’s Everything You Need To Know 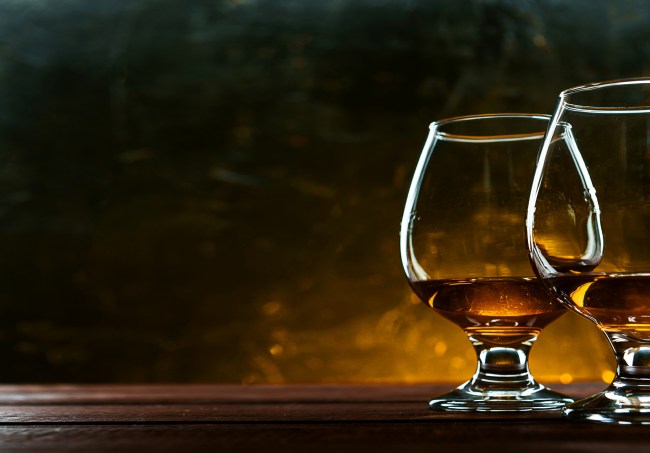 A bottle of 60-year-old The Macallan 1926 set a record at auction last year when it sold for more than $1.5 million. That’s an absolutely bonkers amount of money for anyone to spend on alcohol but there were several factors which drove up that price from scarcity (only 12 bottles ever produced0 to the fact that the bottle featured artwork from world-famous Italian artist Valerio Adami.

Was that 1926 60-year-old Macallan worth $1.5 million? To me it’s not but to someone who had the money, it sure was. In this instance, it’s fairly obvious what drove up the record price at auction but it’s not always so obvious.

What makes a bottle cost $100 vs $1,000 vs $10,000? As it turns out, the answer’s pretty straight forward but also nuanced. This clip from Business Insider Video breaks it down pretty clearly. I’ve also pulled the transcript from this clip and shared some of it below if you’d rather read than watch a video:

Here are some portions of the transcript that do a great job of explaining why single malt whisky is so expensive:

Making single malt is a difficult and lengthy process. Barley is ground down and added to spring water. Heated to 64°C, it turns to sugar, dissolving into a fine sweet, tangy liquid called wort. The wort is drained, cooled, and passed into wash-backs. This is heated and condensed in copper wash stills for its first distillation, and a second time in spirit stills. This spirit trickles into the spirit safe, ready for maturation, and then is batched in casks with spring water. Casks spend years in the warehouse, maturing into a single malt.

An aged 30-year maturation can have 30% to 40% of the alcohol evaporated in the barrel, or over 1% each year of the whisky’s life. This is because of “Angel’s Share” — the natural evaporation of the liquid into the atmosphere over time. So older whiskies are expensive not because they’re old, but because they are rare.

Two of the biggest factors in what makes single malt whisky so expensive are the Angel’s Share and rarity, which are obviously intertwined. The Angel’s Share is the whisky lost to natural evaporation throughout the aging process. With rum being aged in The Caribbean, this can be a huge portion of the barrel over a period of just 5-15 years. In Scotland, the evaporation might be less because of cooler temperatures but when a whisky is being aged for 60-years the Angel’s Share loss can be A LOT.

When a lot of the product is being lost to evaporation this can create rarity in a product that’s already pretty darn rare. Add in the modern element of reviewers and critics who tell you X is better than Y because of Z, the competition of a global market, and suddenly you can see why the prices climb to tens of thousands of dollars. When a bottle used to be worth $500 to a captive audience but now you have whisky lovers worldwide bidding for it that price will go up astronomically.

Then there’s the ‘artificial inflation based on selective demand’ which is the simplest explanation, you are selling a high-end product to wealthy people who justify the price because they have bottomless bank accounts and this drives up the price for everyone.

For some, investing in Single Malt can be extremely lucrative. My colleague Connor had an article about that this morning and what it takes to make BANK when collecting. Youc an check that out here.