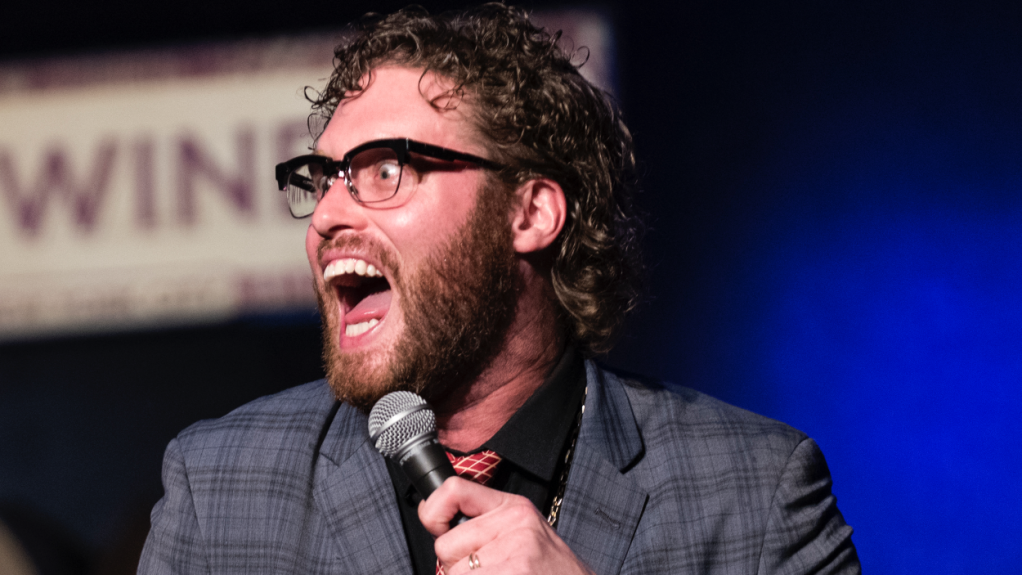 Former Silicon Valley star TJ Miller recently joined Steve-O on his podcast. They talked about all things Hollywood, but Miller was asked about the marijuana used on set by Scott Randolph.

TJ then explained the nature of the ‘bong rips’ on the show. But he also used it as a chance to discuss why he left Silicon Valley. It’s not unreasonable here to say that TJ Miller is taking shots at the show by dissing all shows that make it past 4 seasons. Miller’s excuse also doesn’t explain reports from the set about his behavior.

TJ Miller: “I left that show after 4 seasons, in part because, no one is ever like ‘my favorite season of Breaking Bad? Season 7.’ After a show goes 4 or 5 seasons, it doesn’t get better. That’s why they say ‘jumped the shark’. So we got to that point and also I was kind of on auto-pilot. It wasn’t interesting to me and I knew the character so well, we’d done so much with it… I’d gotten to a point where I was kind of… yeah, I could totally go in and do it. I would always get high when I was done with my coverage. I would just smoke in my trailer.”

Scott Randolph: “I feel like your character would take actual bong rips on the show?”

TJ Miller: “Oh, so that is a Hollywood weed which is not… real. I threw a little in there every once in a while (laughing), you know what I mean.

Steve-O: “I feel like nobody else in the f–king world could have played that role. Dude, you were so genius in that role.”

You can watch the video here but the conversation continues below:

The conversation then turns to TJ Miller’s next project where he states he’s jokes that “no one else can play Santa the way that I can play Santa.”

TJ Miller then brings up Deadpool 2 and says “it’s the same thing after Deadpool 2, I just can’t do this character again.” Which is interesting because TJ Miller recently spoke about how Ryan Reynolds would treat him on the film set and Miller claimed he wouldn’t work with Ryan again.

The point he’s trying to get at is his role in the Deadpool films and Silicon Valley were pretty similar and he wanted to move on. But is that the reality? According to TJ Miller it is. But a report from 2018 in Vulture suggests Miller was showing up to the set intoxicated, falling asleep, and was borderline impossible to work with.

Here’s that recent report on TJ Miller and Ryan Ryenolds, if you want to catch up on that:

TJ Miller has an entire section on his Wikipedia page dedicated to alleged sexual assaults, workplace misconduct, and even a bomb threat. https://t.co/TwC6kP5PfU

TJ has a lot of trouble finding work these days in Hollywood after multiple sexual assault allegations. You can read up on those alleged incidents on his Wiki page if you are unfamiliar.