Why We All Desperately Need ‘South Park’ In 2018 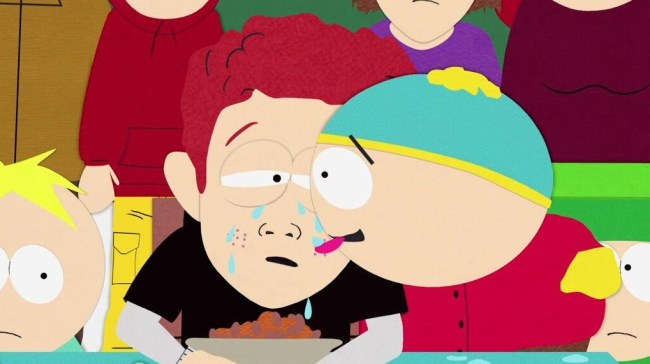 In a nation that seems to be more socio-politically divided than ever before, who would have thought that a profane cartoon centered around children in the 4th grade would be a welcoming voice of reason that we all needed? South Park has brilliantly found a way to point out the flaws in both the left and right side of the aisle. While many shows and networks have decided to lean a certain way politically, South Park has found a way to split themselves right down the middle and have landed in a place of welcomed sanity.

Their last episode, “The Problem with a Poo” featured an old character named Mr. Hanky the Christmas Poo. Throughout the episode he tries to organize the town’s Christmas celebration, but Mr. Hanky is confronted for sending mean and racist tweets by the people of South Park. He is quick to point the blame on Ambien as he states that he was on the drug when he sent the tweets. This is a nod to Roseanne’s debacle, and he is later defending himself at a hearing which is a reference to the Brett Kavanaugh investigation.

At the end of the episode Mr. Hanky is banned from the town of South Park and Stan asks, “Where will he go?” Randy replies to him saying, “He’ll have to find a place that accepts racist awful beings like him. There are still places out there that don’t care about bigotry and hate.”

The next scene shows Mr. Hanky in the town of Springfield surrounded by characters from The Simpsons and is followed by a screen that says #CancelTheSimpsons. Comedy Central has been promoting Season 22 of South Park with the hashtag #CancelSouthPark.

The Simpsons have received some backlash from Comedian Hari Kondabolu’s documentary, The Problem With Apu. The film explores encounters with negative stereotypes, racial microaggressions, and slurs against people of Indian and South Asian heritage disseminated through the character. The voice of Apu (a stereotypical Indian convenience store owner) is voiced by a white actor named Hank Azaria who has apologized for any ill will the character has caused anyone. South Park is so good at making fun of both sides that people on one side interpreted the joke as a slam on The Simpsons while others saw it as a show of support for the show in a world of outrage culture. 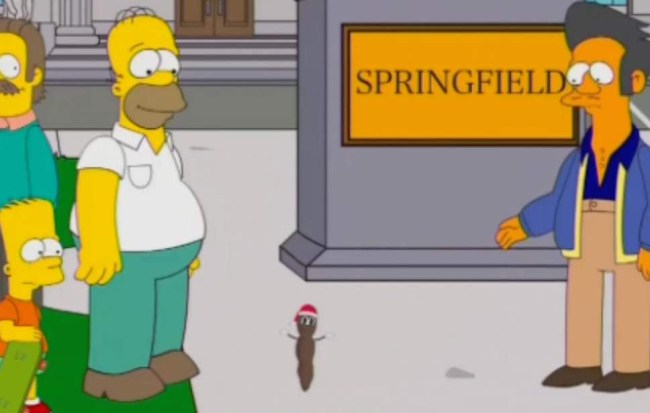 The problem with 2018 is that everyone’s offended, but no one actually cares. If everything is deemed offensive and racist, actual offensive and racist things are going to get glossed over. While I agree that Apu may not be the most racially sensitive character, there are a lot of other racially based stereotypes that are affecting people in a very real way. For example, Asian American’s have had statistically high test scores so a lower percentage of them are being admitted to some prestigious universities including Harvard.

While we’re focused on a goofy animated cartoon character with an offensive accent, Harvard was denying hard working intelligent people into their university because of their race. When did your intelligence have anything to do with your race? Isn’t that the definition of racism? Harvard is now going on trial over alleged discrimination against Asians.

Academia has also had some issues trying to remain fair and unbalanced when it comes to scholarly articles. Recently a group of academics exposed corruption in grievance studies by submitting intentionally absurd papers as scholarly articles. Several of these papers were published in leading scholarly journals.

One of the articles that claims that dog-humping incidents can be taken as evidence of rape culture has been officially honored as excellent scholarship. Doesn’t that sound like the plot of a South Park episode? Much like South Park, these academics aren’t trying to chastise a certain group, they’re just pointing out how insane everyone has become.

South Park does a great job of converting social and political abstract concepts into actual physical characters. The not so subtlety named PC Principal and Vice Principal, Strong Woman are characters designed to mock the pc culture that has gotten so progressive that people don’t even know what’s considered offensive anymore. In the most recent episode, Strong Woman gives birth to pc babies. There’s a great moment in the episode where Mr. Hanky is starting to perform a Christmas song, and the pc babies start crying because they are offended by his seemingly rational speech. One of the members of the crowd says, “Sometimes PC babies don’t even know what they’re crying about.” 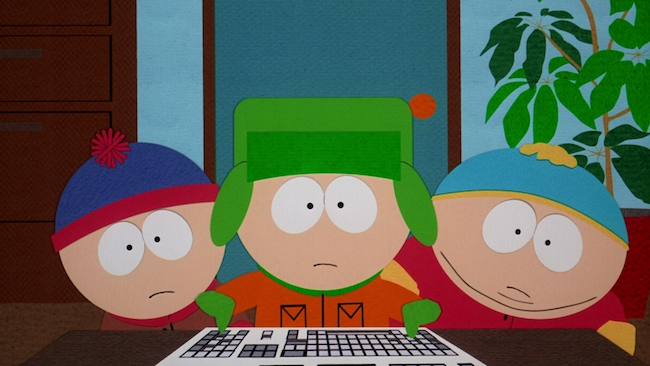 After the town bans Mr. Hanky from South Park, a news anchor comes on to say, “We should all feel pretty great about ourselves. Give ourselves a little nice pat on the back as we as a society try to sweep away all the poop.” This is a dig at all of the self-praise people often feel after chiming in on a social issue. Don’t get me wrong I think most social justice warriors start out with good intentions, but eventually some people will try to take advantage of any loopholes that are presented to them. Look at the evolution of emotional support animals for example. They seemed like a great idea at first, but if you allow everyone to have an emotional support animal you wind up with insane people trying to bring emotional support squirrels onto airplanes.

South Park finds a way to bring balance and gravity to a lot of social issues where the extreme opinions of a few seem to outweigh the middle majority that’s often looking around at the world thinking, “Has everyone lost their mind?” South Park summed it up best when Mr. Hanky the Christmas Poo says, “We can all be a little shitty sometimes.” Isn’t that the truth? We’re all flawed, and if we expect everyone to be perfect we’ll never be able to meet somewhere in the middle. The middle is where negotiations (and eventually solutions) are made and we could all use some solutions right now. Also, just to protect myself, if anything I wrote was offensive to you, let’s just say I wrote this while I was on Ambien.