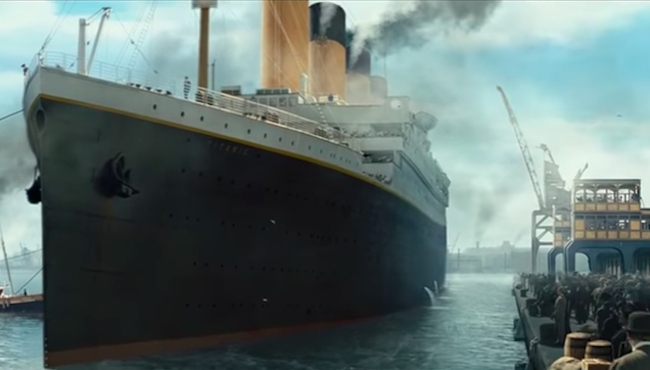 In virtually every single instance, if you describe something with an adjective starting with “un-” there’s a pretty good chance you’re just asking for karma to come and bite you in the ass like that alligator did to Steve-O in the first Jackass movie.

If a product dubs itself “unhackable,” it’s very likely some guy in Estonia is going to figure out how to commandeer your thermostat and fuck around with the heat in your house just for fun.

Alternatively, if you buy a phone boasting an “unbreakable” screen, you’re basically predestined to eventually drop it on the ground and be punished for your hubris when it shatters.

In 1912, thousands of people looking for a change of scenery flocked to the coast of England and hopped aboard what was at the time the largest ship ever built with their sights set on America.

This ship was the Titanic, which boasted a number of impressive features— the most notable of which was its supposed unsinkability.

However, it was revealed the White Star Line’s marketing campaign was more than a bit misleading after the Titanic put that claim to the test by running into an iceberg before ultimately breaking in two and sinking into the Atlantic Ocean. 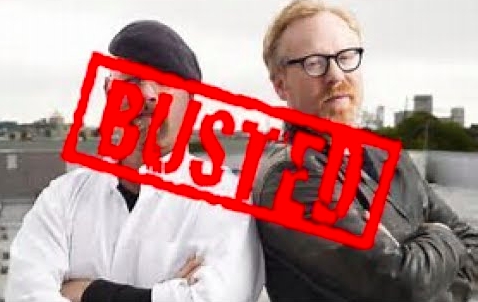 It took close to a century for enough time to pass before James Cameron realized he was missing out on a great opportunity to turn tragedy into profit but he’s far from the only person capitalizing on the Titanic name.

According to CNN, an Australian businessman named Clive Palmer decided to get in on the game by commissioning an exact replica of the original Titanic that’s currently on course to set sail by 2022.

Palmer is reportedly taking great care to avoid a repeat of the whole “sinking” thing by using a more structurally-sound hull, actually having enough lifeboats to ferry all of the passengers onboard, and making sure Morse code isn’t the most advanced form of technology on the ship.

With that said, you can put me down as a hard “pass” when it comes to taking a ride on the Titanic II because if movies have taught me anything it’s that the sequel is never better than the original(and, by most accounts, the original was pretty fucking awful).

With that said, if you’re interested, you’ll eventually be able to book a trip when the ship sails from Dubai to New York on its maiden voyage (it will also eventually travel along the route of the original Titanic because if you’re going to tempt fate you might as well go all in).